Friendo: I just finished Glenn Kenny’s “Made Men“. Despite some issues here and there, it was solid.

HE: I agree. It delivers everything you could possibly want to know about the making of Martin Scorsese‘s 1990 classic. Fully researched, well ordered, cleanly written.

Friendo: This led to me to Melissa Maerz‘s “Alright Alright Alright,” the new oral history of the making of Dazed and Confused. Great book. Everyone interviewed is well used. The dead producer sounds like a Harvey in the making.

HE: What dead producer? Thoughts and prayers.

Friendo: This led me to others. Sam Wasson’s recent book about Chinatown. Books about The Wizard of Oz and Casablanca. Julie Salamon‘s “The Devil’s Candy,” about the making of The Bonfire of the Vanities. I recall reading one about Rebel Without A Cause. The Eleanor Coppola Apocalypse Now diaries. What other great books about the making of a single film are there?

HE: I’d love to read about the making of David Fincher‘s Se7en. And about the whole saga about the developing, making and releasing of Zero Dark Thirty, including the idiotic liberal takedown of that film over alleged endorsing of CIA torture policies during Oscar season. But let’s ask the HE commentariat… 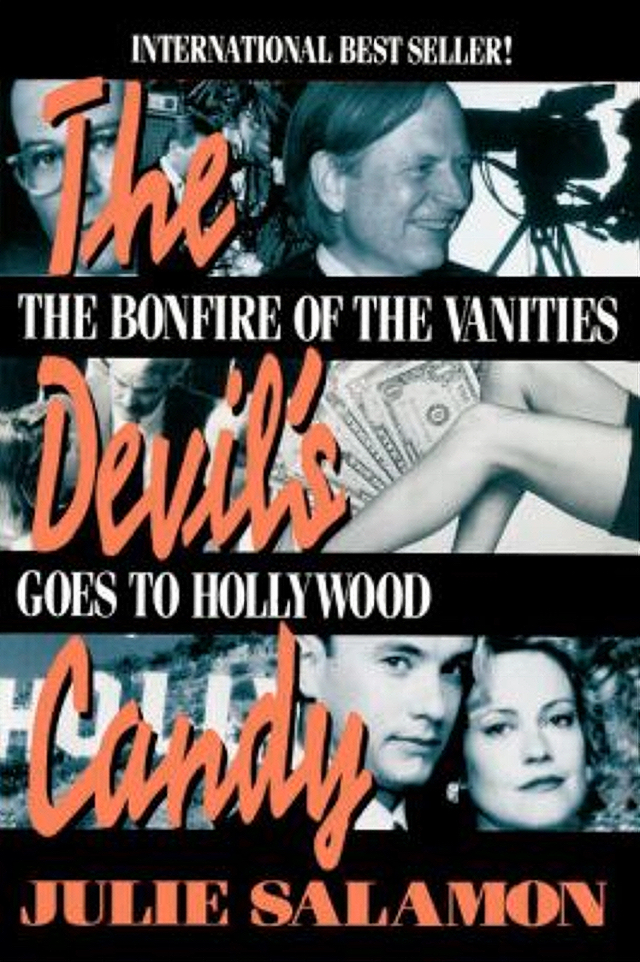