Gunfire Among The Trees

Arrow Academy is issuing a Bluray/DVD of Bernardo Bertolucci‘s The Conformist on 2.27. Obviously a slam-dunker, except that Arrow Films, The Associates and Amazon.uk all decline to specify on their websites if it’s all-region or just Region 2. Why do British Bluray distributors make this information so obscure? Why don’t they just say it plain and simple? 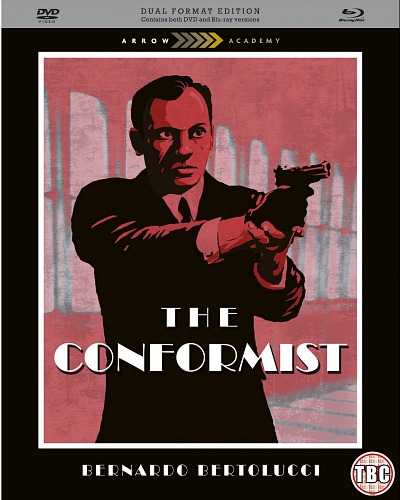 From the press release: “HD restoration supervised by director of photography Vittorio Storaro in the original 1.66:1 aspect ratio.” I’ll bet that a lot of the 1.85 fascists reading this experienced a very slight twitch in their cheeks when they read this. They understand the validity of 1.66 if it’s a European film from the ’50s, ’60s or ’70s, but in their heart of hearts they’d prefer to see all non-Scope films from these eras cropped down to 1.85. Because, in the words of Gen. Jack D. Ripper, “that’s how your hardcore 1.85 fascist thinks.”

I know that “TBC” doesn’t mean “to be continued” but…anyone?