Le Pain Quotidien’s main website informs that certain locations in Los Angeles and New York City have re-opened. Alas, their Melrose Ave. location in West Hollywood, which I live close to, has been abandoned. And over the last two or three months it’s become a homeless hangout. Which means garbage strewn around, folded cardboard “beds” on the porch, homeless guys talking to themselves or arguing with each other, an occasional empty shopping cart, a vague aroma of excrement. A once lovely and lively cafe with great salads, breads, soups, brunch dishes, excellent coffee and a nice clientele…as recently as last February it was a great place with a nourishing vibe, a little touch of France in West Hollywood, and now it’s a flophouse for miserable, unwashed souls…a community center killed by the pandemic. And a damn shame. 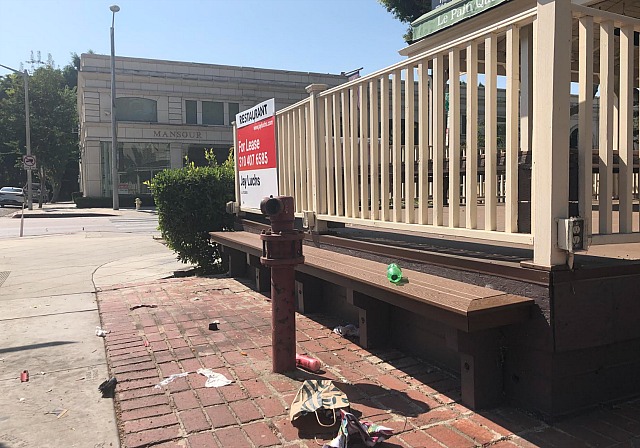 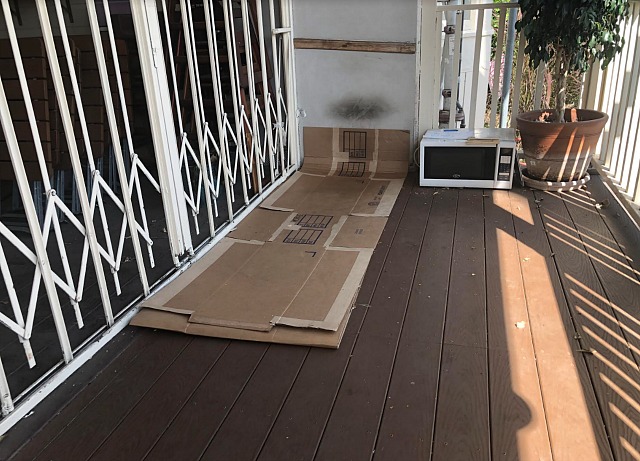 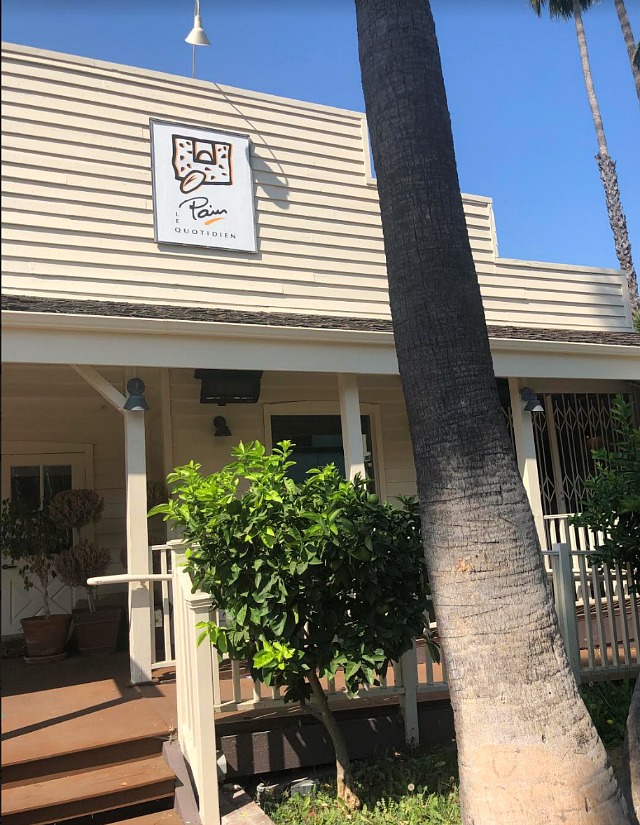 September 29, 2020by Jeffrey Wells17 Comments
« Previous post
“…It’ll Do Until The Mess Gets Here”
Next post »
Debate Clock Is Ticking