“He Is The Tinfoil Hat…” 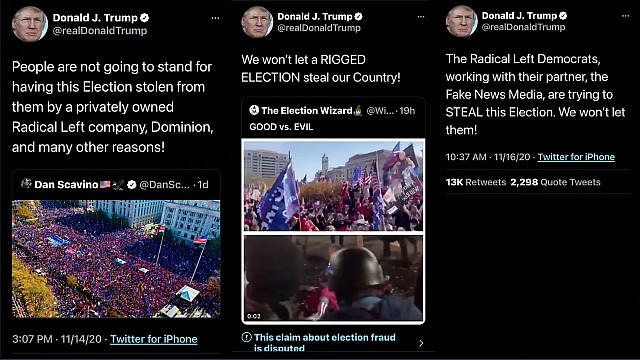 November 18, 2020by Jeffrey Wells9 Comments
« Previous post
“There Ain’t No LIfe Nowhere…”
Next post »
Watch on the Rhine