5:24 pm: Makeup and hair-styling Oscar goes to Vice…obviously, no other choice. And the winners are so slow they’re getting played off.

5:16 pm: No surprise that Free Solo, which I couldn’t stay with in Tellurde, has won the Best Feature Doc Oscar. I consider Free Solo to be a kind of exploitation film, if you wanna know. The acceptance remarks were clumsy, awkwardly handled, not all that articulate. They finally got it together when the orchestra tried to play them off.

5:09 pm: And here comes the Regina King moment as the Beale Street costar wins for Best Supporting Actress. No surprise. HE has no issues or regrets, but I was an Amy Adams-in-Vice supporter from way back. Right away King is not holding back. Everyone knws it was hers to lose, and she’s…oh, my God, shocked, stunned, overwhelmed. Congrats to King — a solemn, heartfelt performance for what it was worth.

5:03 pm: “We Will Rock you / We Are The Champions’ slam-chorded by Queen is arguably the most rousing Oscar-show opening this century. Everyone loved it. Great best-of-2019 montage also — nice choices, great dialogue, etc. And the show begins with Fey, Poehler and Rudolph! “No host, and Mexico is not paying for the wall.” Material is okay, they’re holding their own, etc. 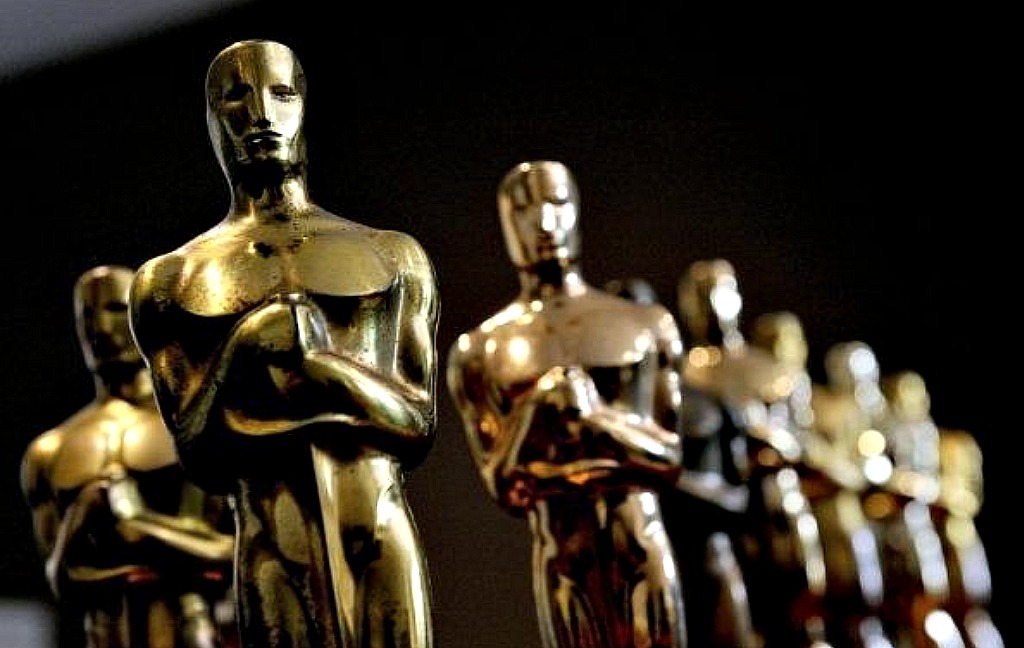