Hero Is A Smug Hinterland Dick? 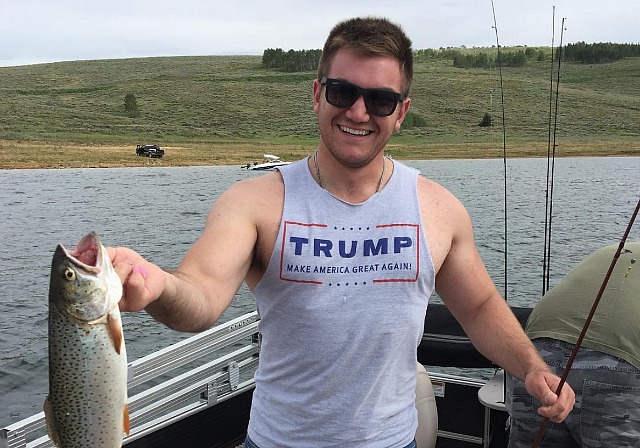