Hex Me, Slam Me, Rough Me Up

Three months ago Hollywood Elsewhere saw the same sadistic Suspiria scene that director Luca Guadagnino screened earlier today at Cinemacon. The general reaction so far has been “whoa, that was intense.” Set in a rainy, chilly Berlin sometime in the ’70s, the scene happens inside a prestigious dance academy. Some kind of brutal hex decimates a middle-aged woman, apparently because she’s seen as an enemy of a witch’s coven that operates out of the dance school, and which is run by Tilda Swinton.

As a young American ballerina (Dakota Johnson) dances and twirls, the victim is slapped and pounded and walloped by some invisible voodoo-doll force.

I felt dazzled and jarred by this sequence. First rate, very well cut, etc. I was especially taken by a shadowy extreme close-up of a smiling witch face. I didn’t quite know what to do with the rainy Berlin atmosphere and especially all the sunlight that floods into the dance studio. Like everyone else on the planet, I associate horror with a dark, shadowy vibe — weird mood lighting, impressionistic designs, hints of blood and organs, a generally creepy feeling. This didn’t look like horror — it looked like matter-of-fact realism. 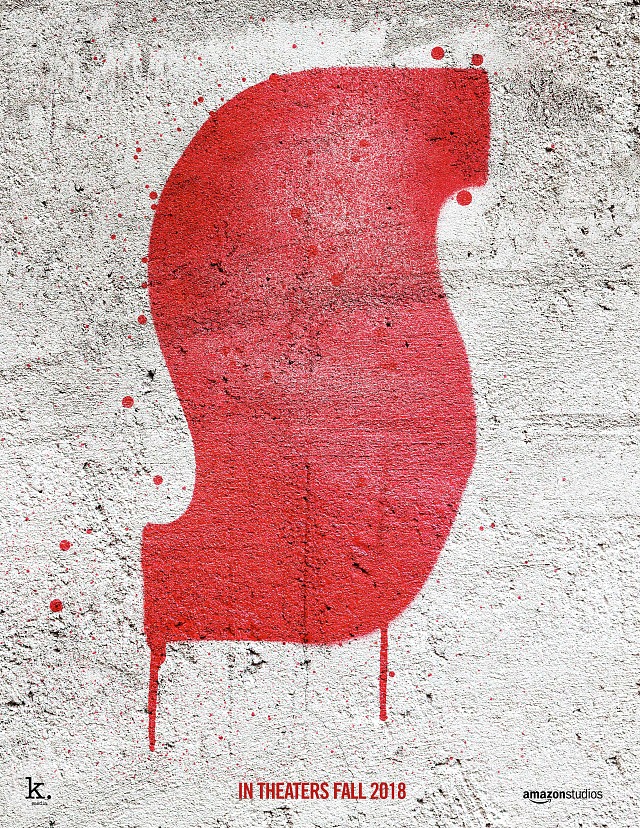 What I love about Guadagnino’s I Am Love, A Bigger Splash and Call Me By Your Name is that they’re all “Luca” — they all convey that lulling, sensual, sun-dappled northern Italian atmosphere — a way of being, living, tasting, feeling, etc.

Suspiria is obviously a departure from this — primarily about Luca adapting and expanding upon his reactions to Argento’s 1977 classic, and then blending this with his own instincts and dreamscapes.

Before I saw the Suspiria clip I had somehow imagined that Luca might integrate his “signature” style into the Argento realm and produce a chilling but sensual northern Italian horror film. Scary but with that special Luca attitude and chemistry. Something along those lines.

What I saw and felt lacked that familiar elegance, that warmth, that “this is who I am and how I live my life” feeling. Which obviously makes sense, given the witches-and-bitches subject matter.

As I didn’t know the victim character but presumed she was in a position to threaten the coven, I could only watch her agony as she was thrown around and contorted and began vomiting yellow liquid.

I’m not saying it’s unwelcome to see Guadagnino operating in a horror realm and igniting his imagination with fresh impressions, but it didn’t feel familiar in that sensual “welcome to my world” way that I’ve come to associate with his manner/vision/style.

Obviously absorbing the whole thing will be a different kettle of fish.

Guuadgnino has said that this is his very own Suspiria, and that it may be the most personal movie he’s ever made. It’s just different from his past work (i.e. isn’t set in Italy during the summer), but he probably feels that he’s made all he can of Italian summers and that it’s time to try something else. 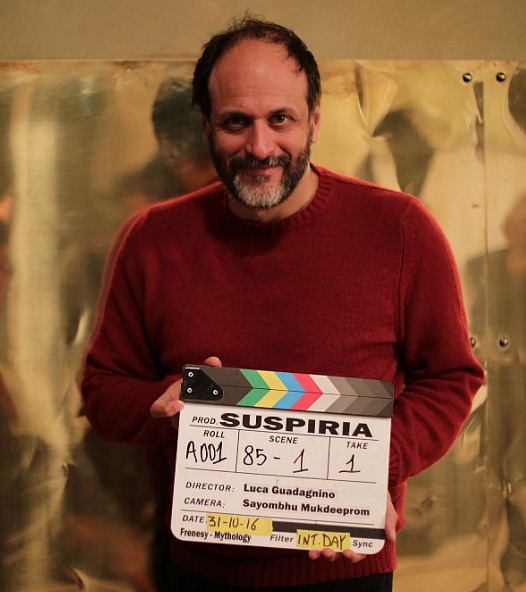