Hey Hey In The Hayloft 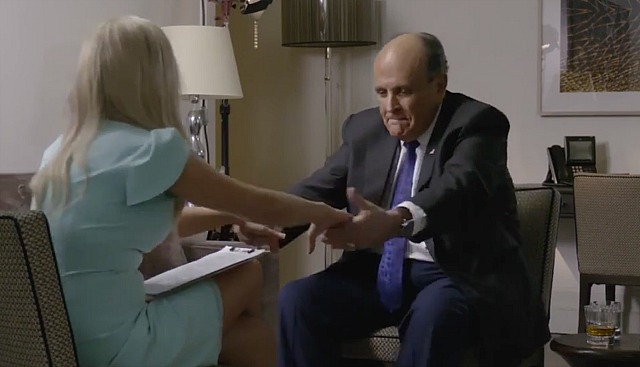 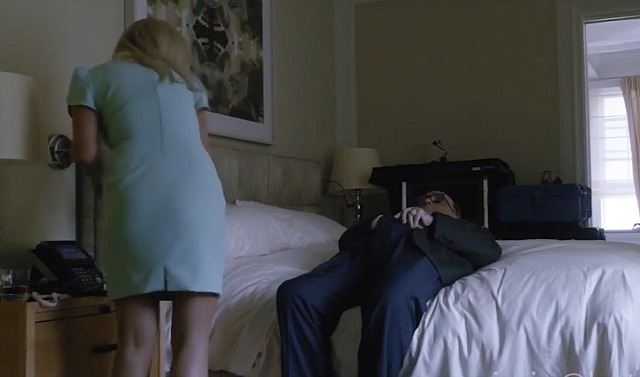