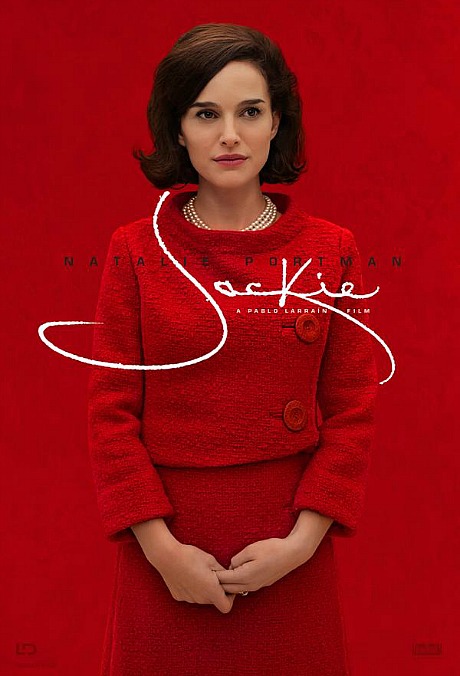 Two other reactions to that second viewing, which happened in Santa Barbara a couple of weekends ago: (1) I heard every syllable and vowel that Crudup spoke, but I couldn’t hear 70% of Natalie’s dialogue due to that breathy, whispery delivery and that odd Rhode Island accent (and don’t try to hang this on any hearing issues you think I might be experiencing), and (2) I respectfully disagree with Larrain’s decision not to insert JFK’s funeral procession drums into the soundtrack. Those sounds of somber, muffled grief are just too interwoven with everyone’s memories of that awful weekend. I realize that Larrain’s decision to avoid them was part of his strategy to create his own version of Jackie‘s story, but not sinking into that drum vibe is like making a movie about 9/11 and not showing the planes hitting the twin towers. 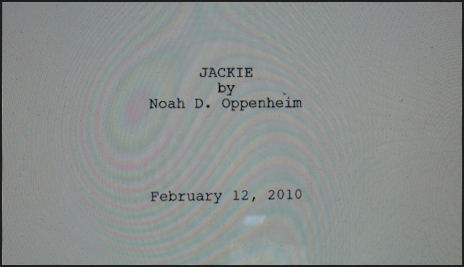 “I’ve read enough about those four dark days to understand that Oppenheim’s script is basically a tasteful re-capturing of what happened, and that’s all. It’s an elegant, almost under-written thing — straight, clean, dignified. The dialogue seems genuine — trustable — in that it’s not hard to believe that Jackie or Bobby Kennedy or Larry O’Brien or Theodore H. White or Jack Valenti might have said these very lines in actuality.

“It’s more or less in the same wheelhouse as Roger Donaldson‘s Thirteen Days, the drama about the Cuban Missile Crisis. I had a feeling that while writing this Oppenheim was mindful of the West Wing stylings of Aaron Sorkin, and how the latter has almost authored a ‘how to’ manual about writing emotionally reserved but affecting stories about people who live and work in the White House. The difference is that this time they’re well-known figures and the dialogue is based on historical accounts.

“Jackie is familiar history re-lived and re-told with a veneer of class.”

November 14, 2016by Jeffrey Wells6 Comments
« Previous post
Normalizing Steve Bannon Is Nothing Short of Satanic
Next post »
Not This Time, Grover