Normalizing Steve Bannon Is Nothing Short of Satanic 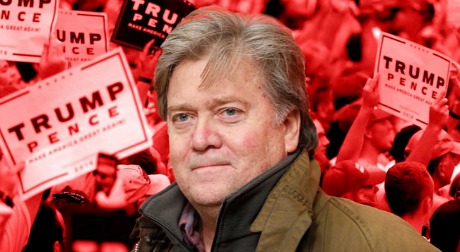 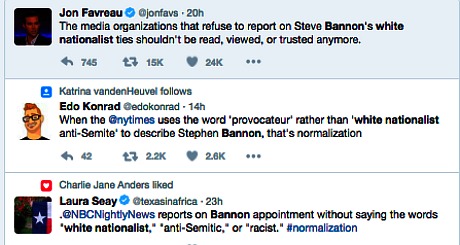 “After all, they love Bannon — actual white supremacists like Peter Brimelow called his August appointment ‘great news,’ and Richard Spencer explained, ‘Breitbart has elective affinities with the Alt Right, and the Alt Right has clearly influenced Breitbart.'”