How Is Trump Not In Worse Shape Now? 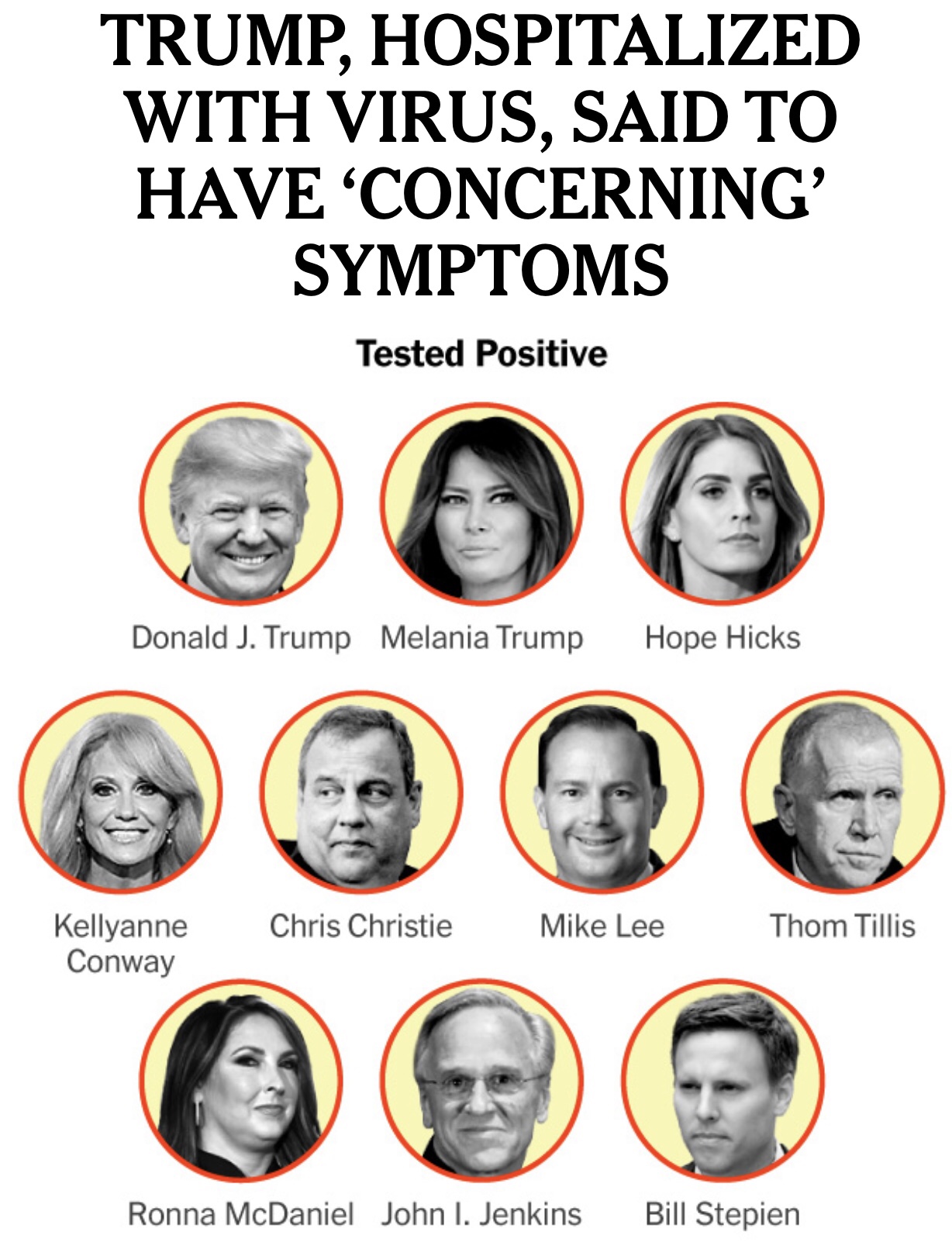 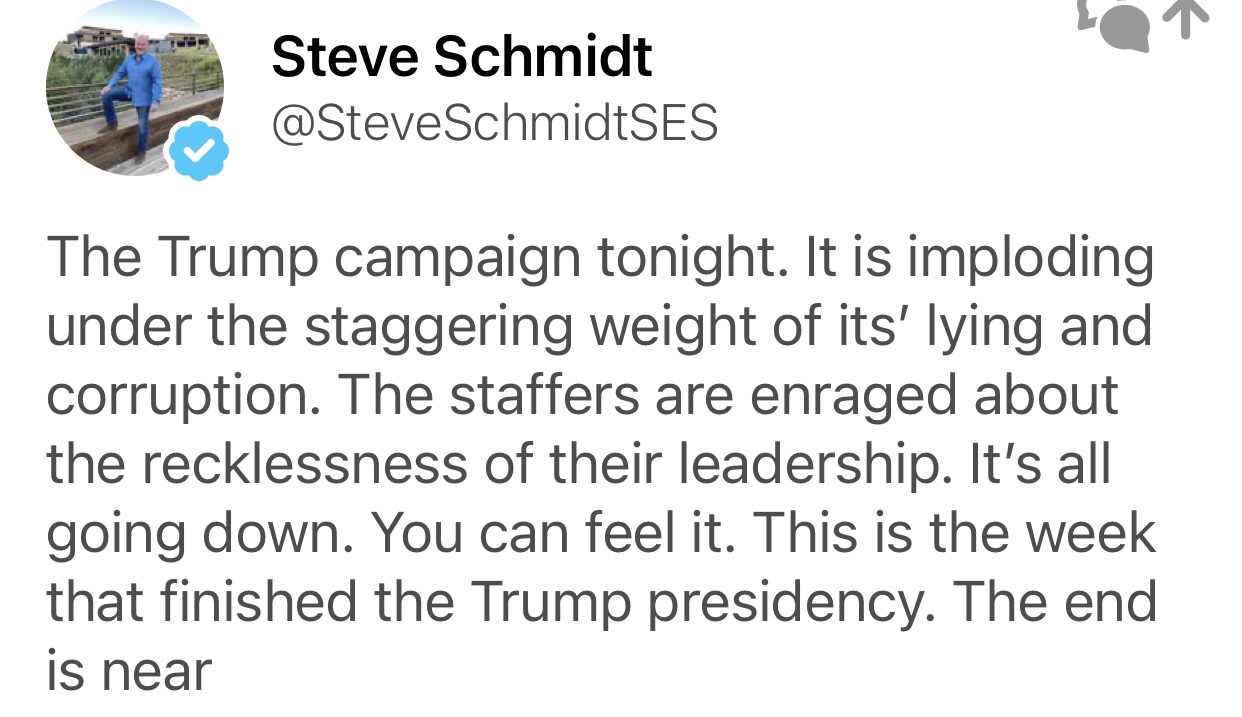 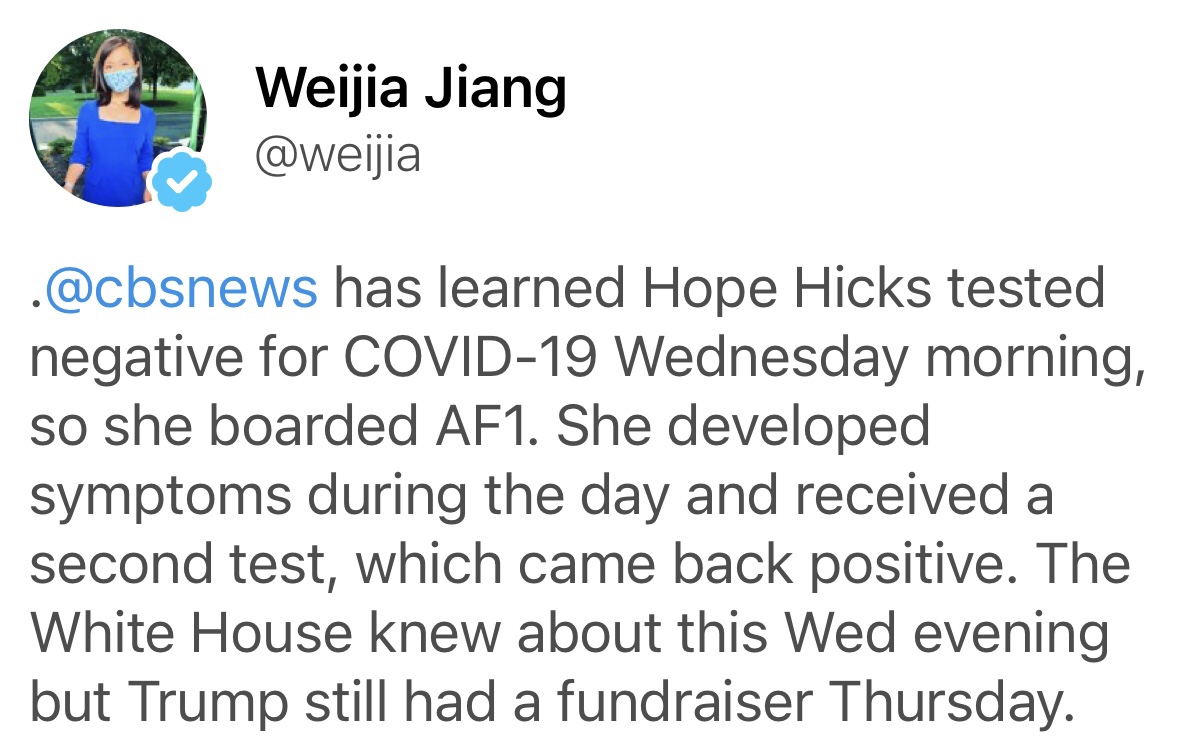