If Clinton Doesn’t Pick Warren, She Might Actually Lose 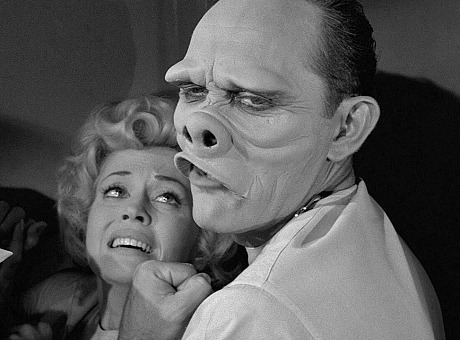 By choosing Warren Hillary would effectively be saying this to voters: “Look, I get it — you don’t trust me or even like me…but you know Elizabeth Warren is honest and true and a real-deal crusader, and by my picking her I’m saying two things. One, that she’s better than me and I know it — she radiates open vibes, she isn’t wounded, she’s clean and robust and full of rhetorical fire. And two, she’ll provide a kind of balance or antidote to the ‘crooked Hillary’ thing, which obviously many of you have bought into. She’s the great diluter of my alleged crookedness. She’s the sugar in my once-sour lemonade. She un-dirties me.”