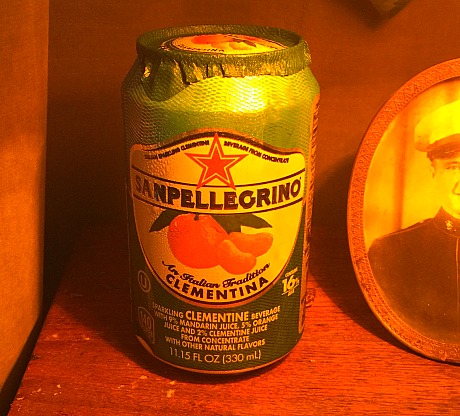 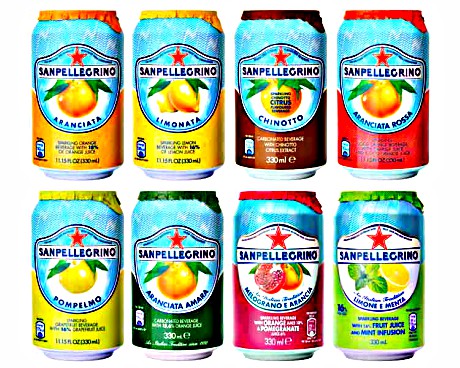 The Wiki page says that San Pellegrino released two new Sparkling Fruit Beverage flavors in May 2014 — Melograno e Arancia (Pomegranate and Orange) and Clementina (Clementine). They were announced through an installation at Eataly’s La Scuola Grande in New York.

San Pellegrino has a marketing manager, Susmita Vellanki, who handles international brands. Maybe I can reach her through Facebook or Linkedin. 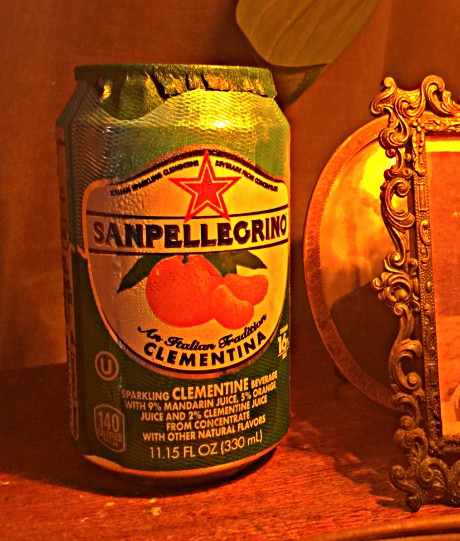