After last night’s La Pizza gathering I walked around for an hour or so. Even with workmen painting crosswalks and drilling down street barriers and all the other last-minute stuff, Cannes can be quite peaceful and serene, even, before the festival begins. Obviously good for the soul, reminding the traveller that life is about more than just the rumble and the hubbub. Speaking of which I’d better hurry up — The Great Gatsby screening begins in two hours. 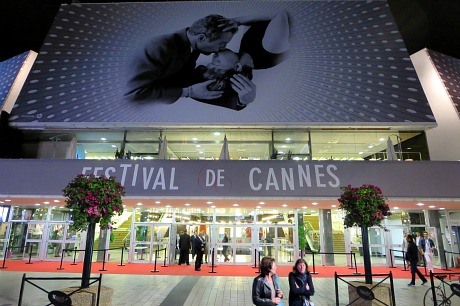 I walked by the marina last night and took shots of the super-yachts, which are vulgar as the day is long. For every beautiful wooden sailing ship, there are 15 fat-assed, elephant-penis yachts that are all about conveying how rich their owners are and how fearful (or disdainful?) they are of the sea and the natural order of things. I walked by a dark-blue yacht that looked an awful lot like Spielberg’s, moored in a closed-off security area and protected by goons. I guess the yacht was waiting for him to return from dinner, and then it would take him out to the middle of the bay. Talk about serenity — that’s about as tranquil and soul-soothing as it gets. 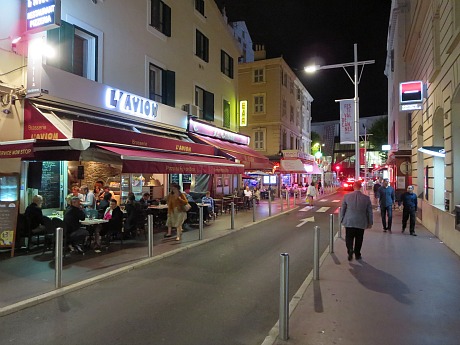 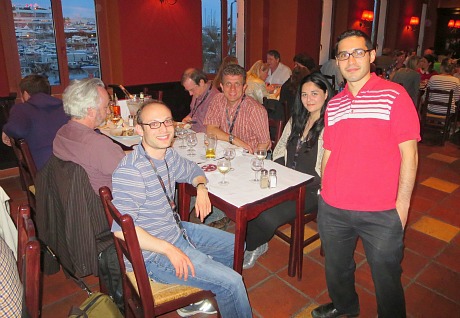 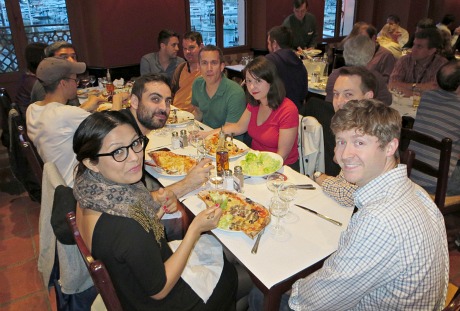 Former L.A. Weekly critic, Grantland contributor and author Karina Longworth in red; to her right (and our left) is Variety‘s Peter Debruge. 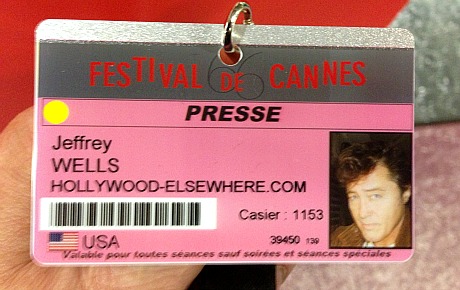 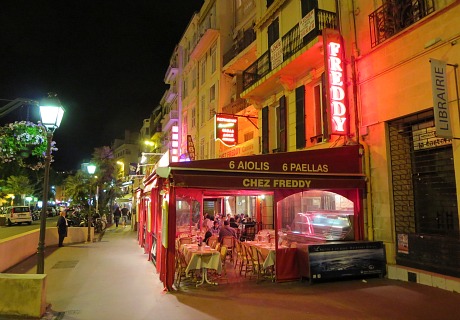 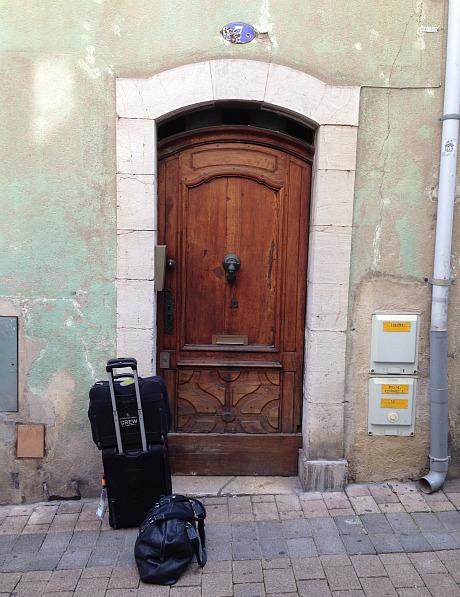 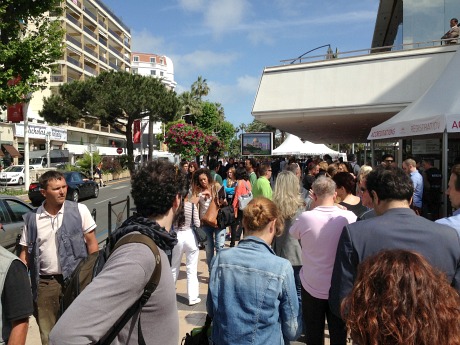 Never before have I had to stand in a long line to get downstairs to the credentials room. 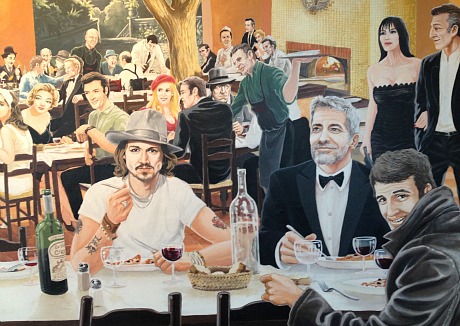 This ghastly mural hangs in the second-story dining room inside La Pizza — stuff like this is really not cool and could drive away discerning types. La Pizza management should re-think it, no offense. 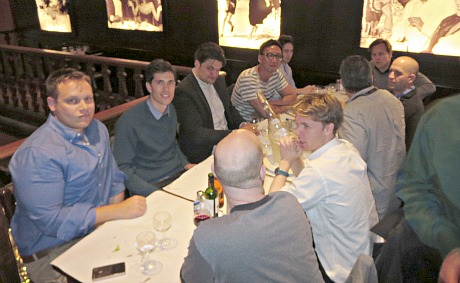 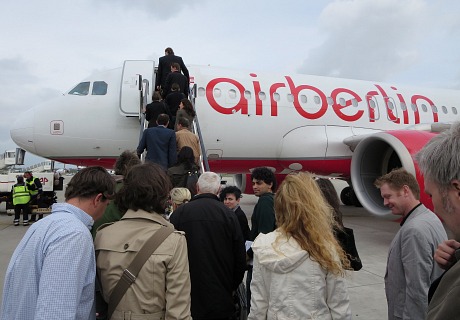 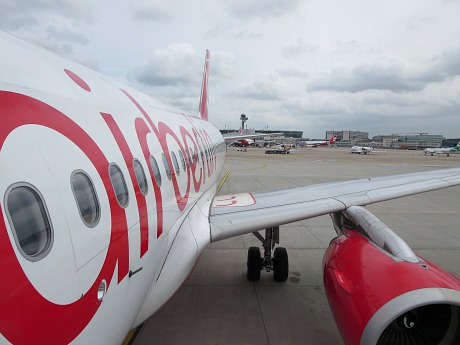 May 15, 2013by Jeffrey Wells4 Comments
« Previous post
Among Last People on Planet To See Great Gatsby
Next post »
Flying Seals in Wee Hours