I don’t understand how anyone could’ve voted for this Sundance glee club film over Judd Apatow‘s The King of Staten Island, far and away a much better effort in terms of character, ground-level realism, dramatic construction and ace-level writing, is beyond me. Or Borat 2, for that matter.

It’s an indisputable fact that Palm Springs isn’t particularly good — a labored, haphazardly written, unfunny and occasionally callous thing. Here’s to a truly great time-loop comedy that was released 28 years ago, and to the judgment of today’s Critics Choice members. Here’s HE’s 7.10.20 review. 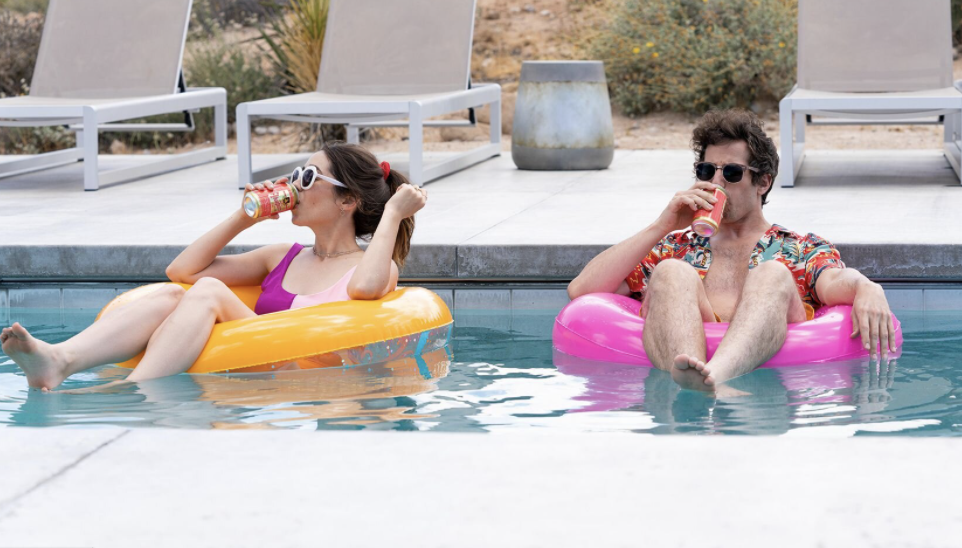 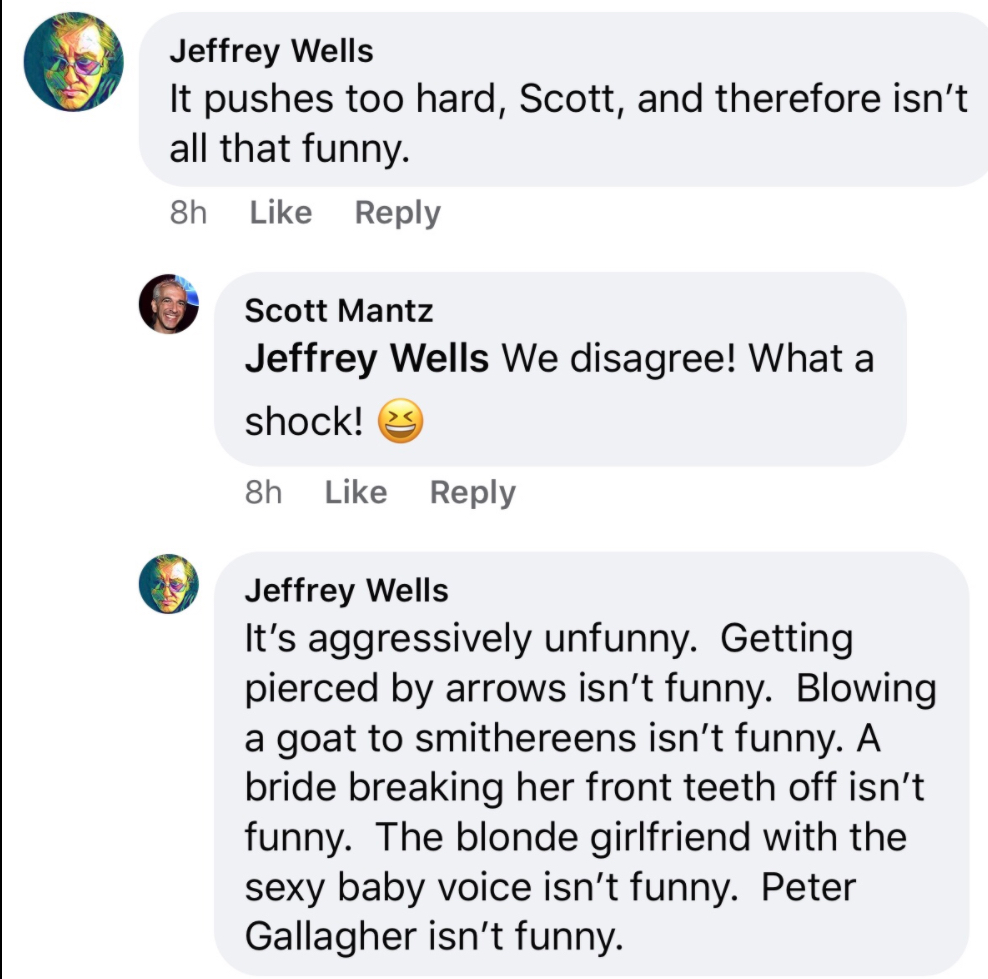