Titled “The Interview That Never Happened“, the article was initially composed for “a major online publication” that wanted some balancing (i.e., mitigating) information and viewpoints as part of a piece on the HBO Max series. But then the publication changed course, Weide reports, and didn’t want to use his balancing info after all.

Weide knows all the ins and outs of the Woody, Mia, Dylan and Soon-Yi history, and the essay provides several sharp retorts to Dick and Zeiring’s assertions about Allen’s behavior and whatnot during the early 1990s.

Weide regards the filmmaking partners as “the winners of the Leni Riefenstahl Lifetime Achievement Award,” and the doc itself as “a one-sided hatchet job.” He’s not wrong about the latter.

However, at the beginning of paragraph #2 Weide states that he told the editor of the “major online publication” that he “wasn’t watching the series, but had heard reports from others who had seen all four episodes via press links.”

Nope — not good enough. The first three episodes of Allen v. Farrow are accessible now. All he has to do is turn on HBO or download the HBO Max app and watch them. As much as Weide knows the case from every conceivable angle, he can’t continue to dispute the content of Allen v. Farrow (which he has an absolute responsibility to do) without watching it. 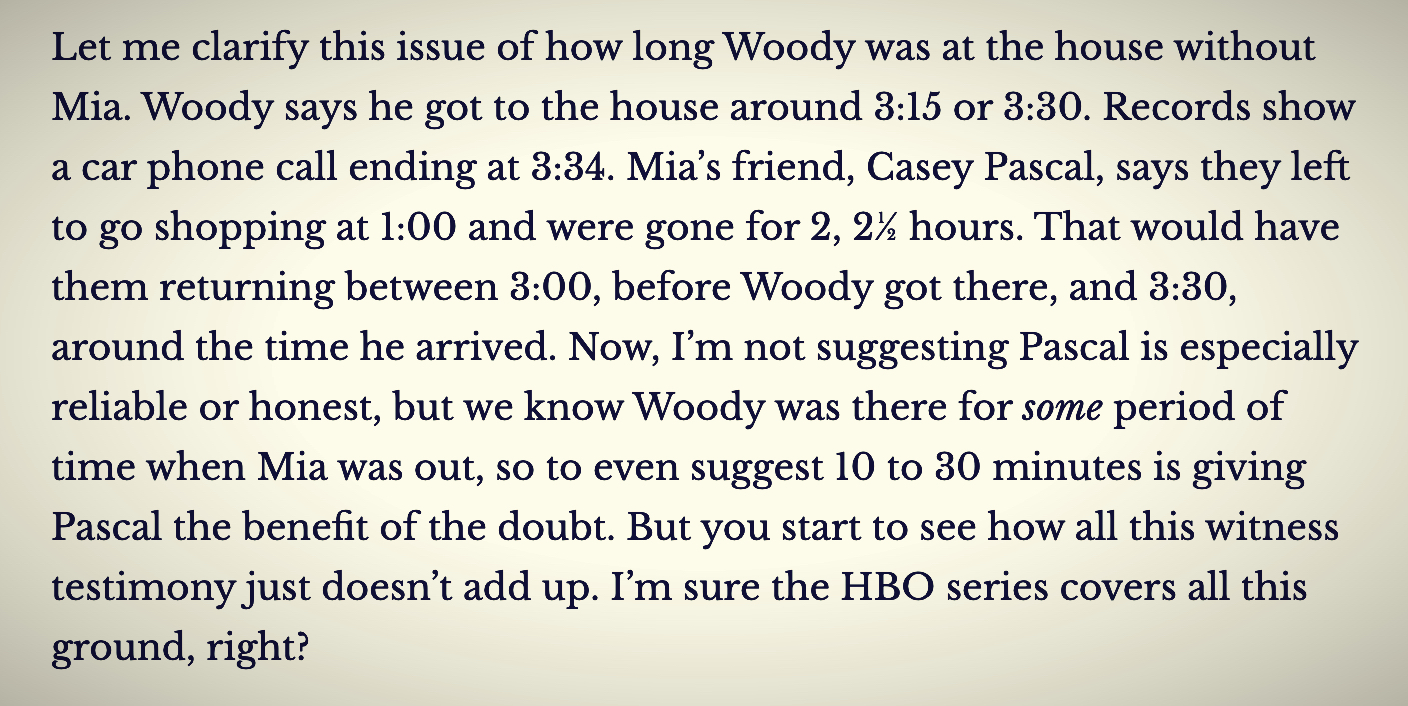 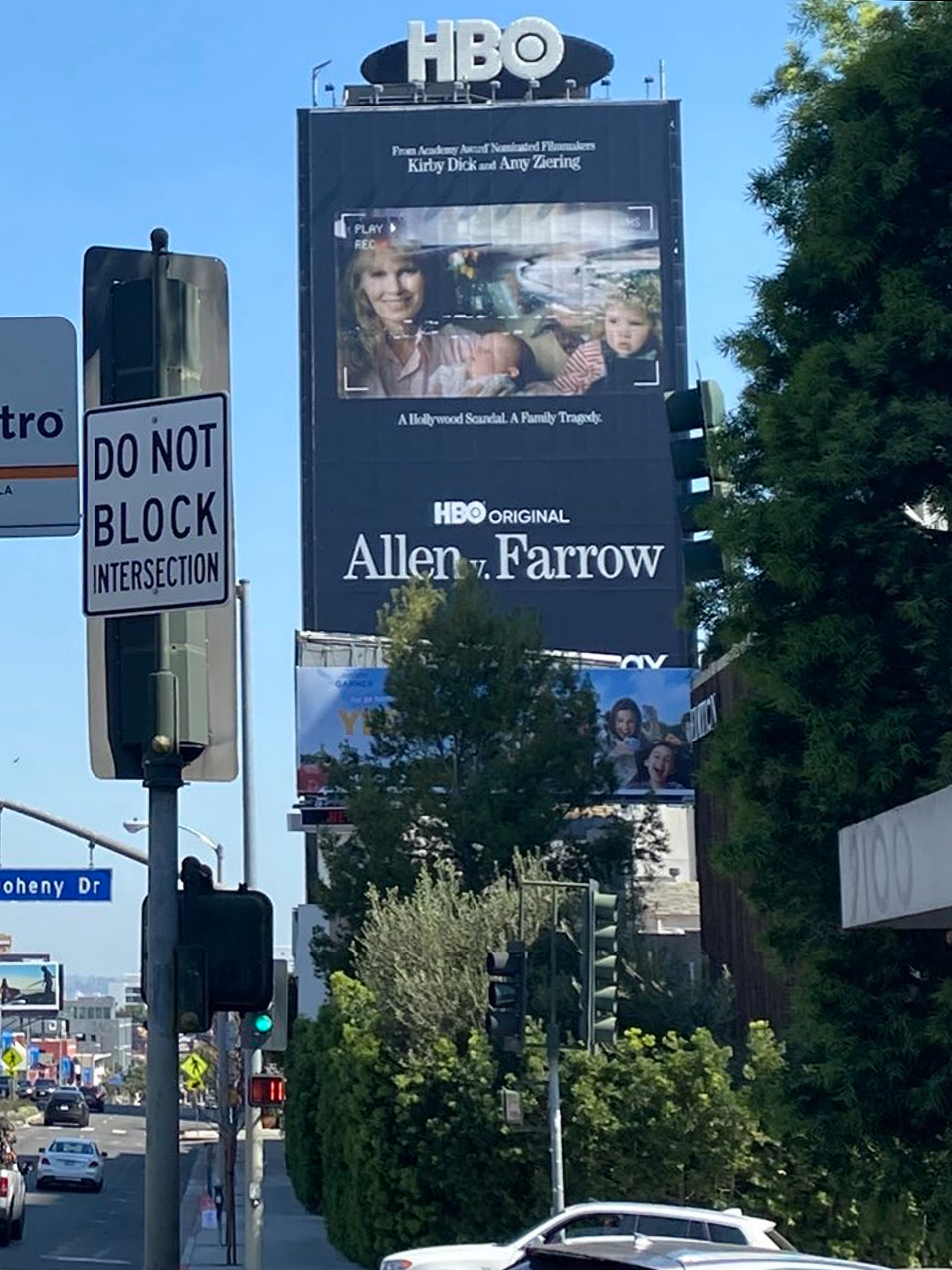