There are three pieces of significant information contained in the Vulture-exclusive, Bob Balaban-narrated clip promoting Wes Anderson‘s Moonrise Kingdom. One, the action (young love, Boy Scout troop, the usual Anderson eccentrics doing the deadpan thing) takes place on a small island called New Penzance, obviously an allusion to Gilbert & Sullivan’s The Pirates of Penzance. Two, the film is set in early September, 1965, or three months before the release of Rubber Soul. And three, a “well-documented storm” that will “strike in three days time” occurs, presumably in the third act. 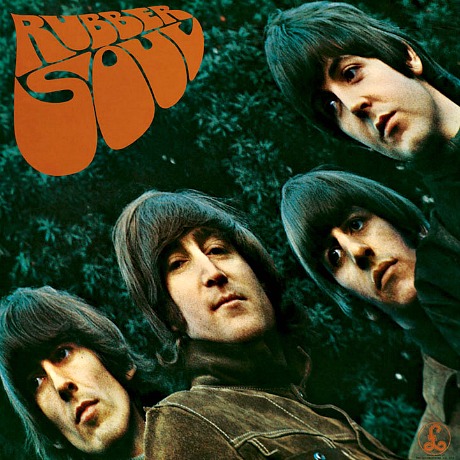 Except the parts about late summer/early fall 1965 setting and the big storm a’brewin’ were revealed months ago so I guess the only stands-outs are New Penzance and Rubber Soul. (I’m not claiming that this famous Beatles album is referenced in Moonrise Kingdom in any specific way, but if you know anything about Anderson’s musical tastes and soundtrack implementations, you know that Rubber Soul is more than just an album — it’s a mood dream and a state of mind that is very much woven into 1965 as well as 2012.)