Indies Will Bear The Brunt 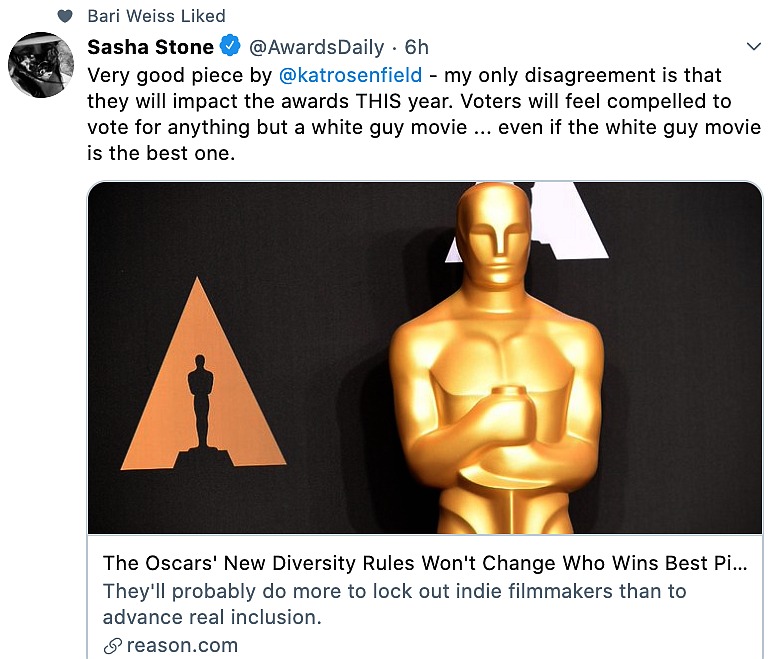