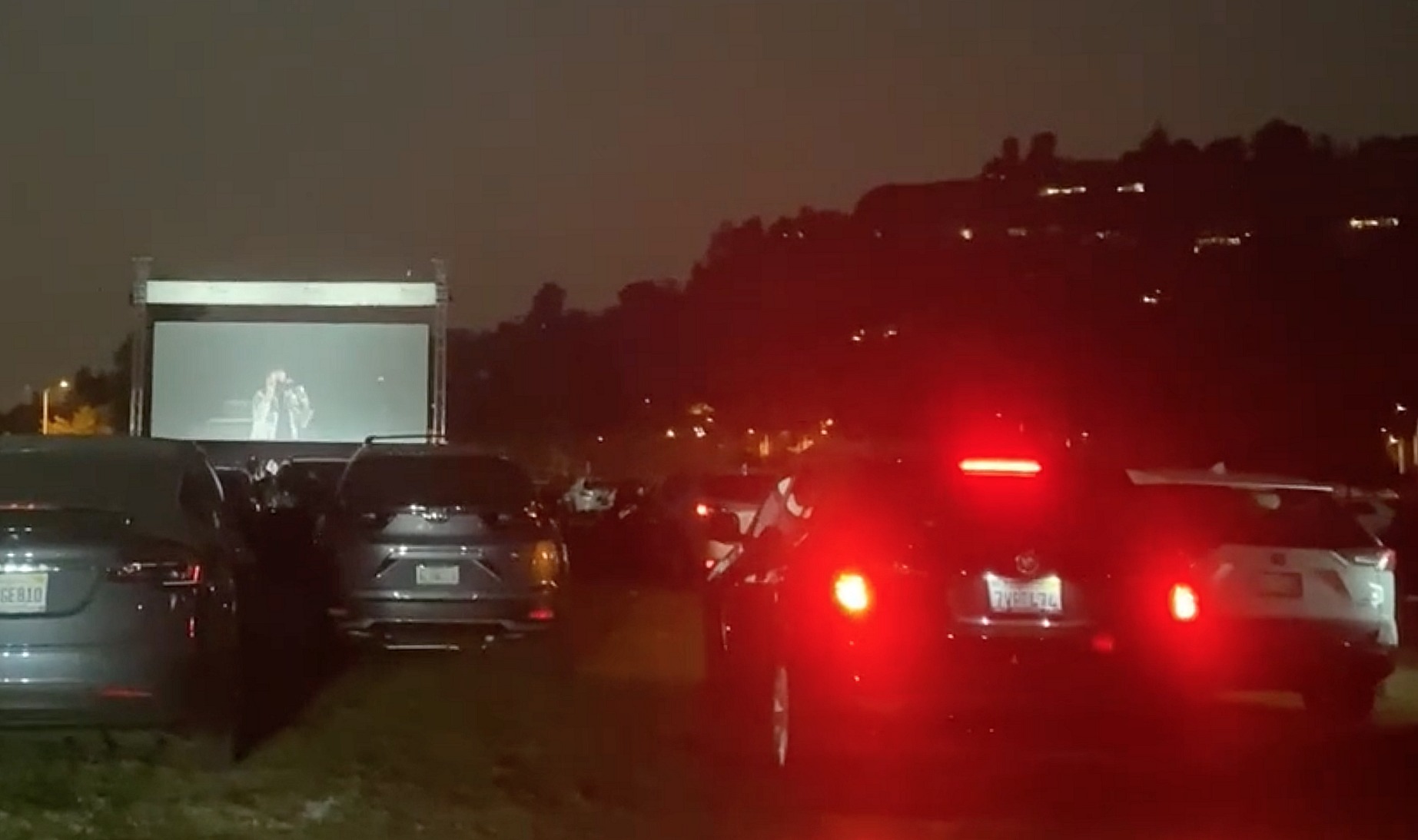 September 12, 2020by Jeffrey WellsNo Comments
« Previous post
Indies Will Bear The Brunt
Next post »
Not That Long Ago