Rob Lowe to Variety‘s Cynthia Littleton about achieving sobriety: “Nothing can make you get sober except you wanting to do it. The threat of losing a marriage, losing a job, incarceration — you name the threat, it will not be enough to do it. It’s got to be in you. The reason that people don’t get sober 100% of the time when they go into programs is that people aren’t ready when they go to use the tools.”

HE to Lowe: It’s true that no threat will make you get sober. You have to want it for yourself, for your very own reasons. But nothing will make you want to get sober like gazing at close-up photos of your own puffy face.

It was the middle of March in 2012, and I was talking to Prague’s Esthe Plastika about having some touch-up work on my eyelids, eye bags and neck wattle. I explained what I wanted, and they asked me to take some close-ups of my face and neck area and send them along. So I did, and when I looked at those horrific snaps I went into catatonic shock. I was looking at the features of a bloated wine-drinking manatee.

The first thought that hit me was ‘okay, that’s it for the evening sips of Pinot Grigio and Sauvignon Blanc…I’m done.’ The shock of those photos was so great that I stopped that very night. I haven’t touched a drop since.

My nine-year anniversary will be celebrated on 3.20.21. 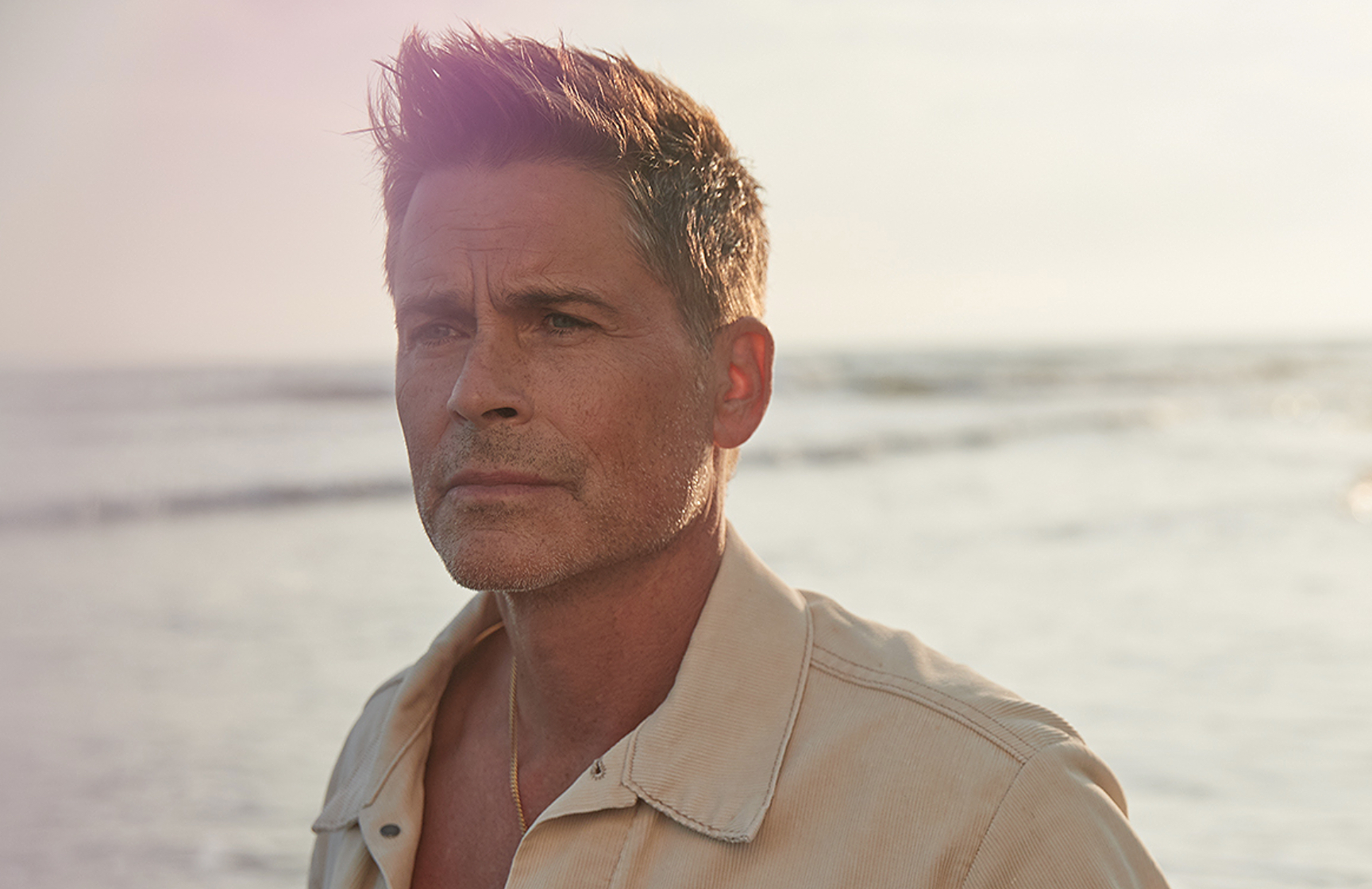