Ira Levin’s “The Man From Springfield”

Let’s imagine I had absolute power and a group of scientists and financiers came to me and said, “We can take Abraham Lincoln‘s blood from that Ford’s Theatre chair and clone him…literally recreate him head to toe…an exact duplicate, voice and all…do we have your permission to do this?”

My first reaction would be that the idea sounds more than a little macabre and that it’s probably better to leave well enough alone and that none of us can go home again, etc.

But in all honesty, a part of me would be intrigued by the idea of creating Abe 2.0. Not with any expectations that he would enter politics and become a statesman, of course. If I approved the cloning I would insist, in fact, that the creation of said being be shrouded in total secrecy and that he would be free to live his own life by his own steam and create his own personality and take any path that seemed appropriate, unhindered by anyone’s expectations.

But I would also think it fair that Abe 2.0 (who could end up as a CVS manager or an Uber driver or a basketball player) should be informed of his genetic lineage at age 30, I would think.

Why would I want our 16th President to re-experience the world a second time? Because I would want certain people to interview him and hear his voice — that would be one thing. And because he might take to writing or political activism, and I would want to know what judgments he might have about Twitter, Trump and QAnon, wokesters and the film assessments of Glenn Kenny and David Ehrlich. And secondly, where would be the harm? A person of exceptional genetic tendencies and inclinations would join 21st Century America along with tens of millions of others. How would that be a bad thing?

HE to commentariat: Which historical figures, if any, would you like to see cloned and re-introduced to planet earth? 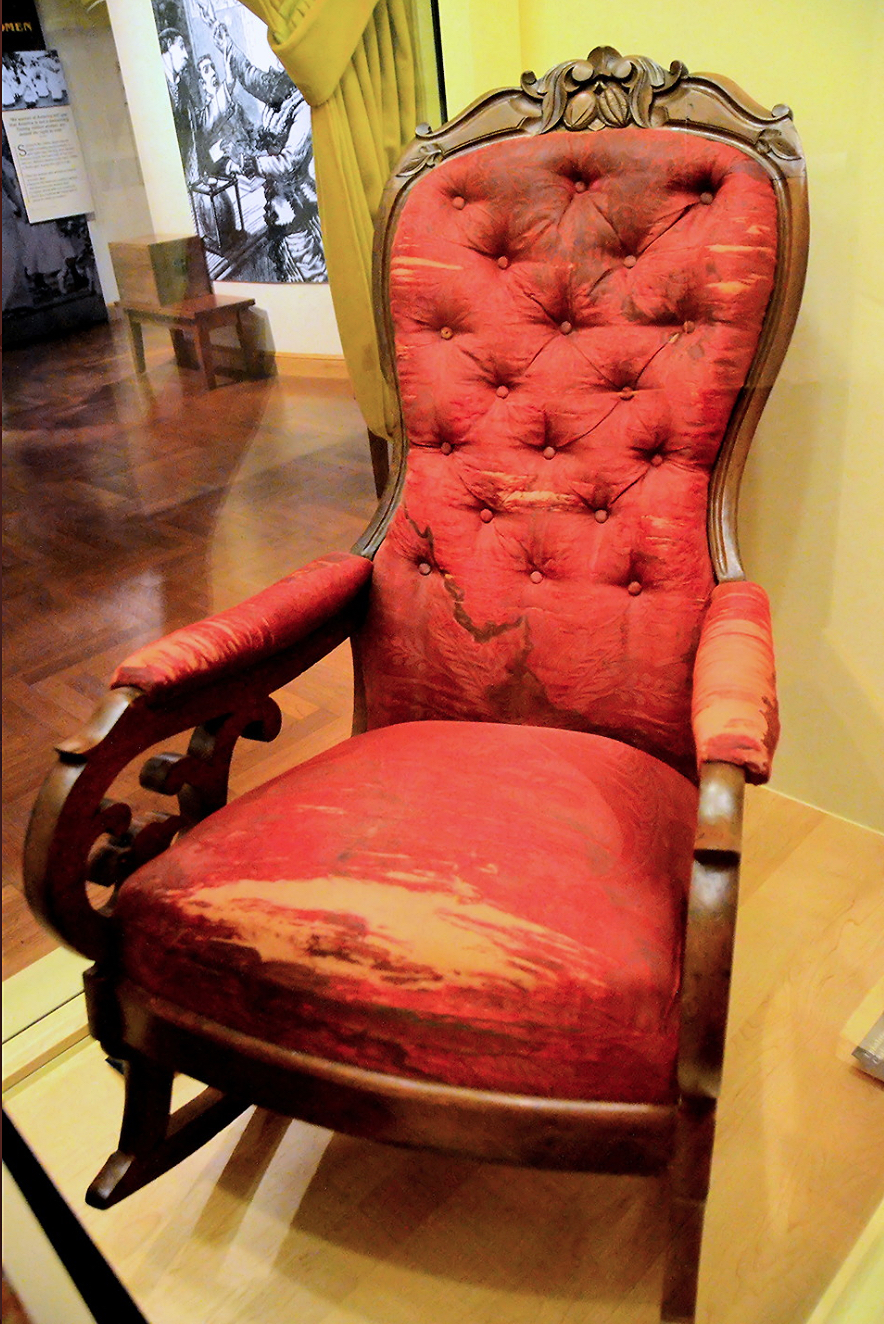 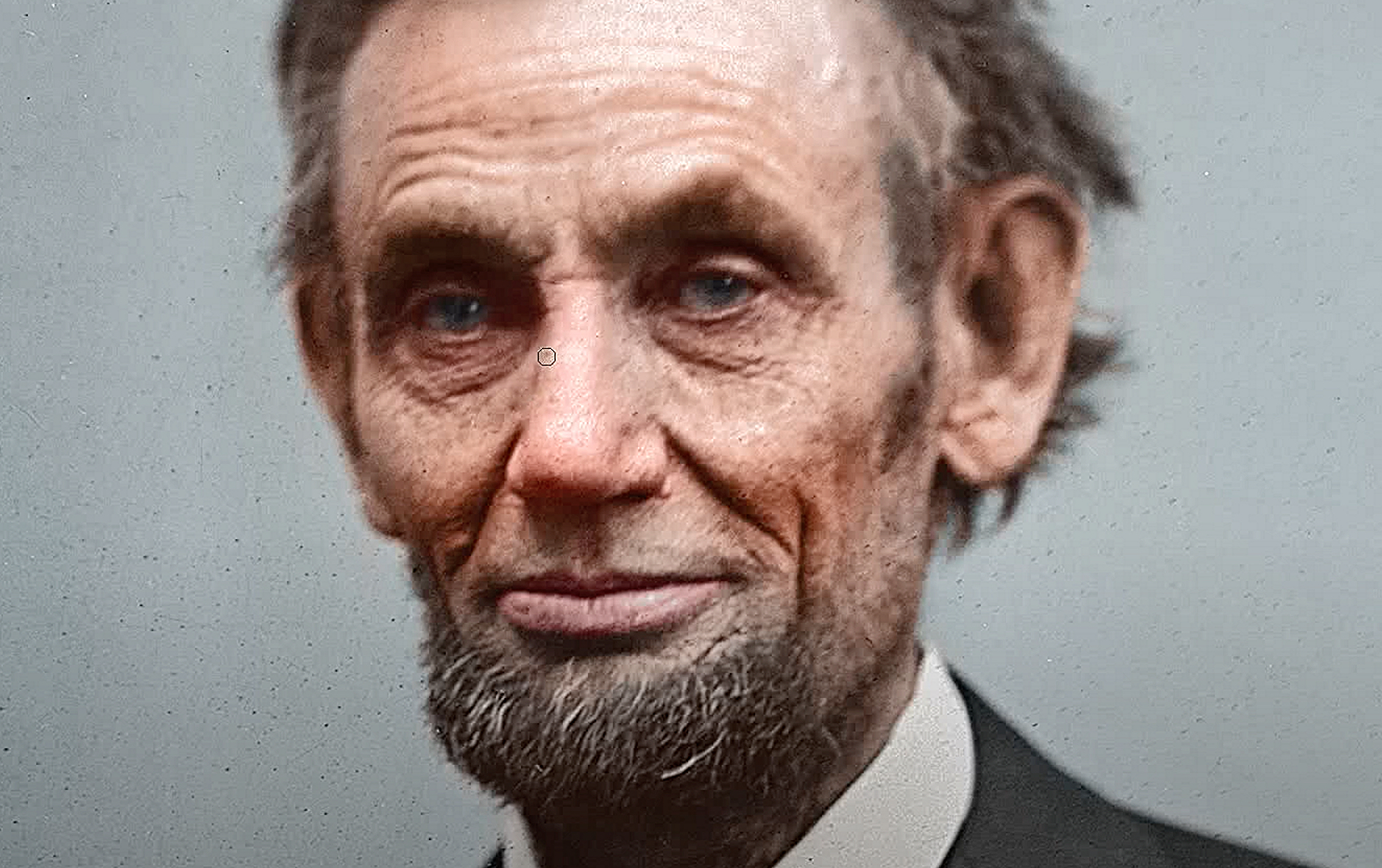 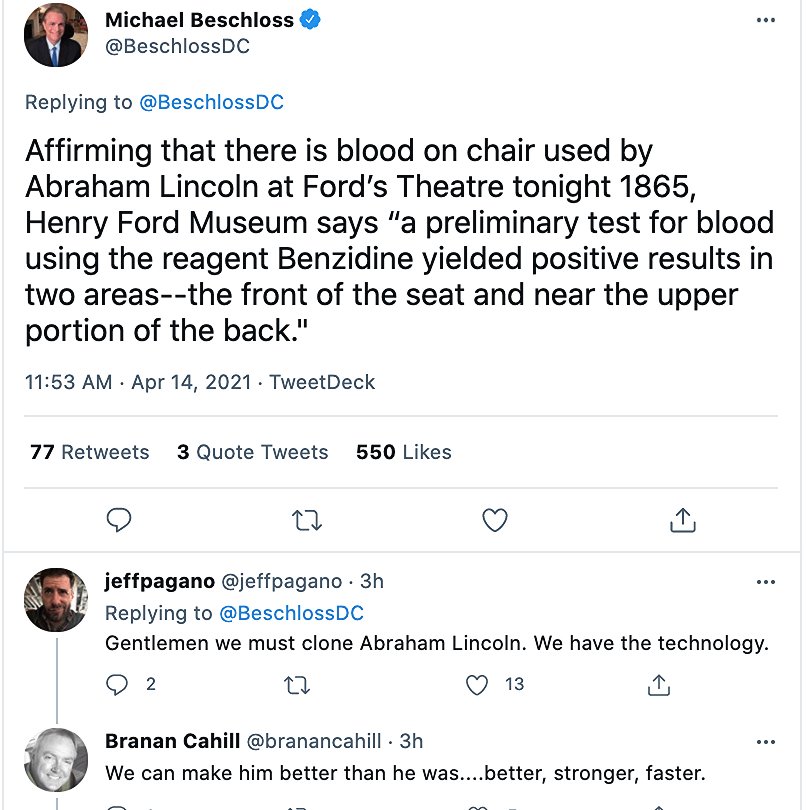