World of Reel‘s Jordan Ruimy reports that Indiewire has taken down its comments section, as in permanently.

“I’ve been keeping an eye out the last three or so weeks to see if the comments section would be re-installed,” Ruimy reports, “but it still hasn’t. I think [Indiewire owner Jay] Penske just nixed it. Older articles have also had comments taken down.”

HE to Indiewire editors Dana Harris, Erick Kohn and Anne Thompson (9:55 am Pacific): “Is is true about Indiewire comments being removed? I’ve just heard this — I know nothing. But if true, why did Indiewire do this? I can guess, of course. Too many commenters were saying Indiewire has become too woke, too p.c., too Stalinist comintern. Then again running for cover is never a good look.”

Indiewire had no response.

For the last three years or so Indiewire and The Playlist have become Woke Central, or the Fox News of wokesterism. I was noticing last week how so many of these Hemingway reviews point out how he was a boozing, brawling old-school white male, etc. 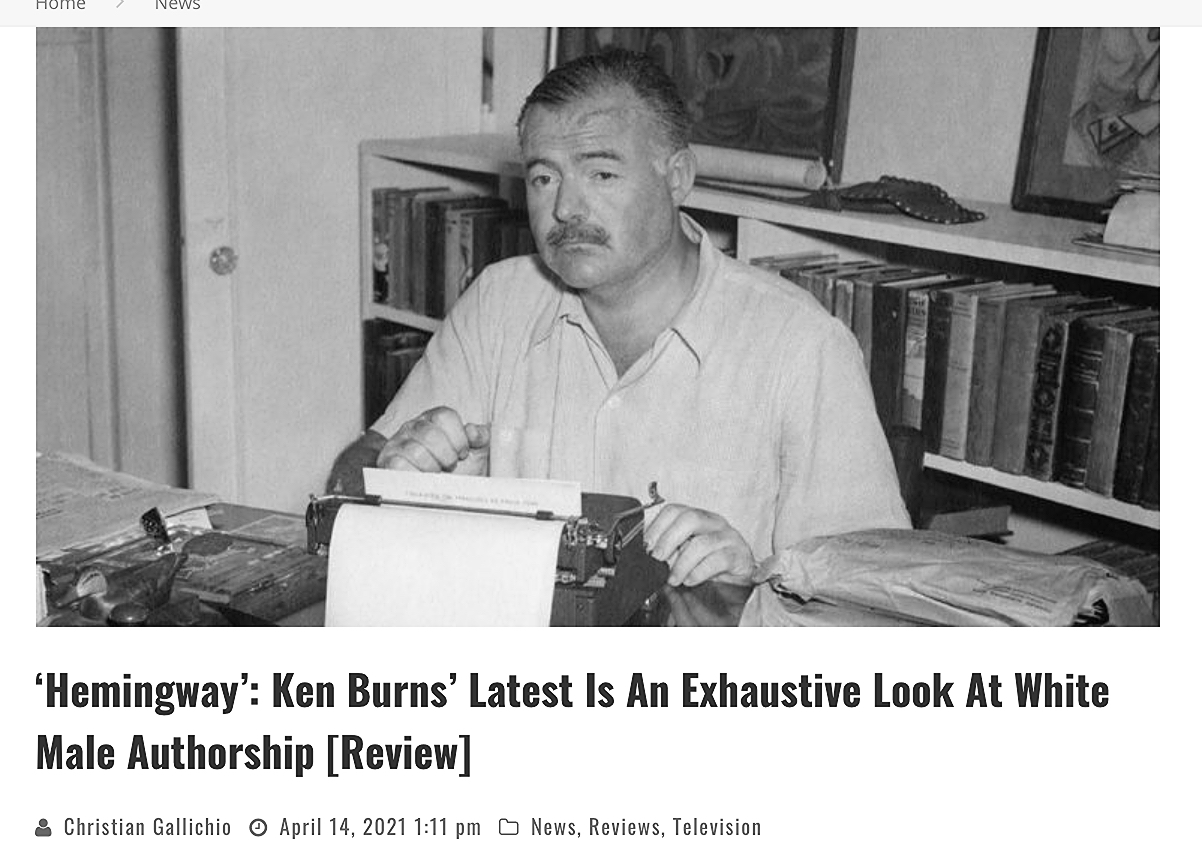 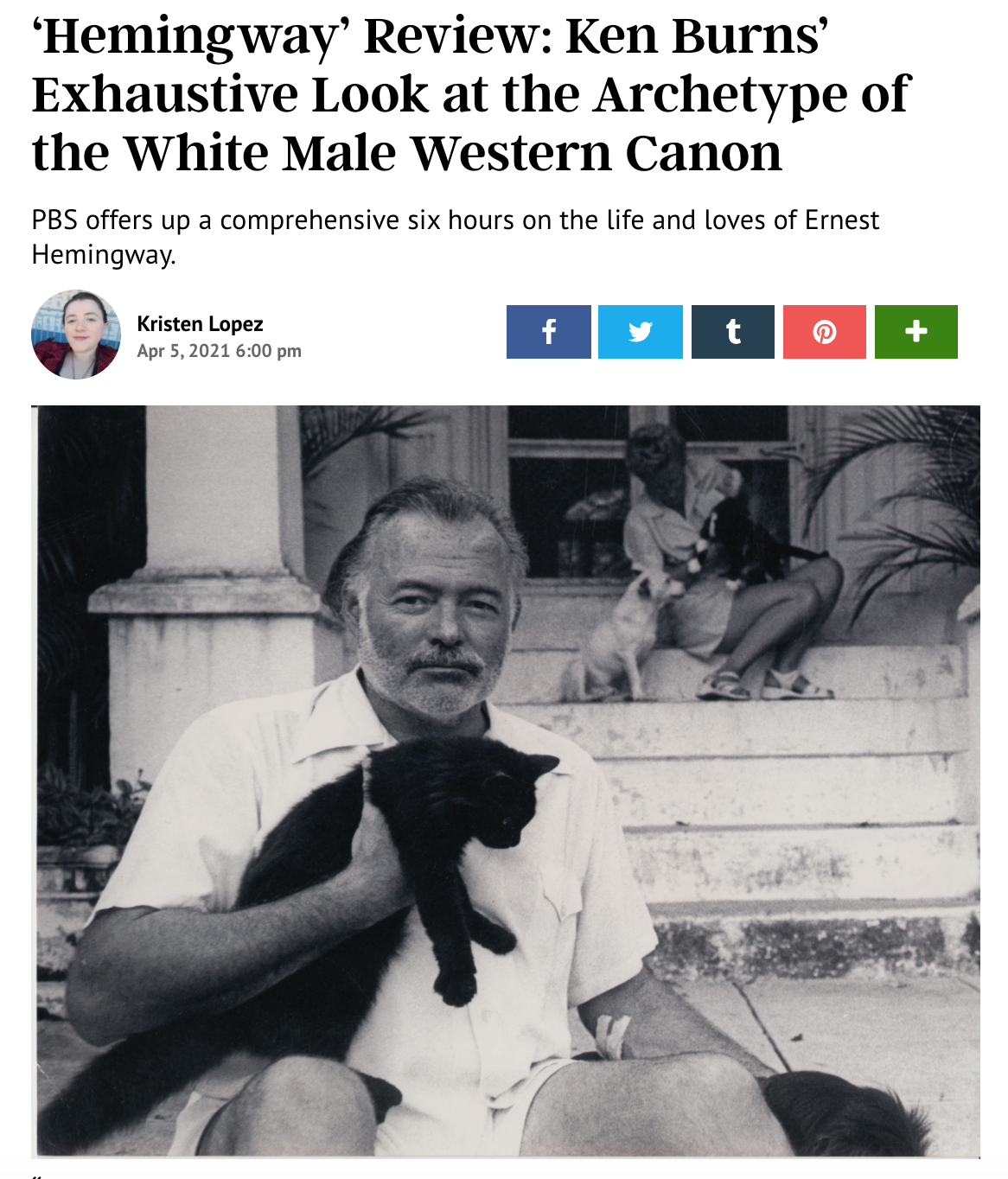