It’s sounding as if Kobe Bryant‘s helicopter may have slammed into a Calabasas hillside due to heavy fog and poor visibility.

I can’t find the link, but a friend tells me that a pilot who was in Calabasas this morning has told CBS Radio that conditions were very foggy, and that FAA regulations state that pilots aren’t supposed to fly a chopper unless there’s a fair amount of visibility. By this pilot’s estimation there might have been 300 feet of visibility.

Just before the crash the pilot, who used the term “knots” to describe vehicle speed, said he thought the “the helicopter was so low…you could hear it but couldn’t see it…flying too low.”

CBS Radio also interviewed a local resident named Colin Storm, who “was in his living room in Calabasas when he heard what sounded like a low-flying airplane or helicopter,” he said. “Ït was very foggy so we couldn’t see anything. But then we heard some sputtering, and then a boom.”

“A short time later the fog cleared a bit and Storm could see smoke rising from the hillside in front of his home.

Bryant, his 13-year-old daughter Gianna and seven others were aboard when the helicopter crashed. News video of the crash site show a mass of burned, blackened metal along with scattered debris spread across a hillside. Blunt trauma, flames, roasted, awful. 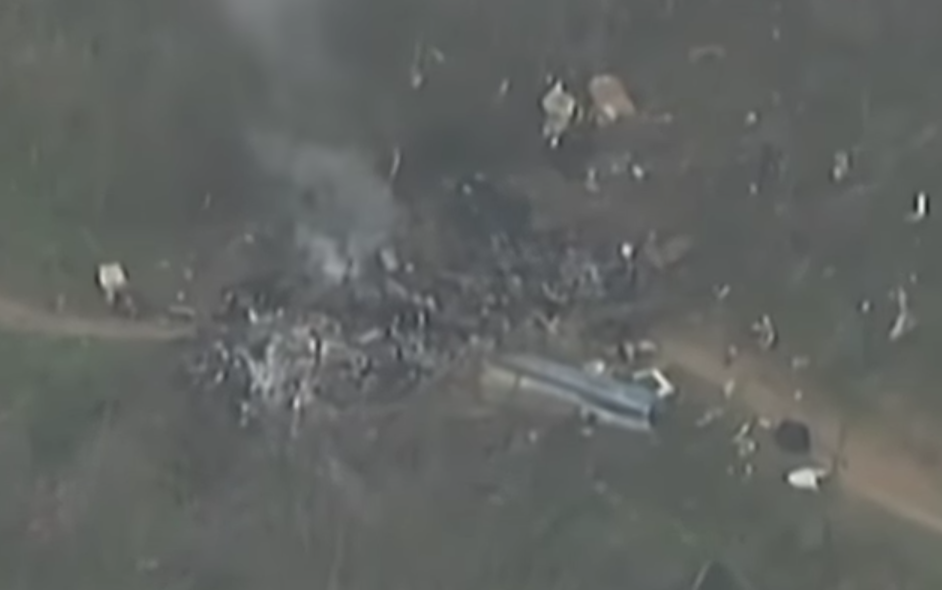