Kidman’s Most Devoted Admirer on “Being The Ricardos”

A friend and I were discussing the strength of Academy-voter enthusiasm for Nicole Kidman‘s performance in Being The Ricardos.

I honestly like and respect her Lucille Ball as far as it goes, but I’m not getting the Best Actress fervor. Put it this way: I admired her in Being The Ricardos, but I like Lucille Ball‘s performances in Five Came Back or Too Many Girls a bit more.

We all know what the Nicole narrative was before everyone saw Being The Ricardos. “She’s wrong for the part, doesn’t look like Lucy, they should have hired Debra Messing,” etc. Then it opened and everyone said “oh, Nicole’s better than we expected…not bad!” And then somehow that got turned into Best Actress Oscar heat.

Kidman’s Lucy is satisfactory but is it Oscar-level good? She’s fine but it’s almost laughable to even compare her Lucy performance to Penelope Cruz in Parallel Mothers.

While Jordan Ruimy also approves of Kidman’s Lucy performance, he claims it isn’t as good as she was in To Die For, Birth, The Hours, The Others, Moulin Rouge, Destroyer, Birthday Girl, Bombshell, The Paperboy, Rabbit Hole, Portrait of a Lady and Dogville.

This led me to wonder what David Thomson, author of “Nicole Kidman” (’08) and arguably her greatest fan, thinks of her work in Being The Ricardos. So I reached out and Thomson replied as follows:

“I agree with Jordan. I think Being the Ricardos is an absurd project that ends up dejected. Whereas the younger Kidman could take silly ventures and make them seem necessary. I don’t think Kidman is turned on by Lucille, whereas we felt she was eating To Die For (among others) alive.”

Alternate Thomson take: “Miraculously Kidman could channel her sexuality into the unlikely form of Virginia Woolf [in The Hours], but she can muster none of that interest in Lucille Ball. I suspect she [had] dreamt of being Woolf but finds Ball a pain in the neck. Just guessing.” 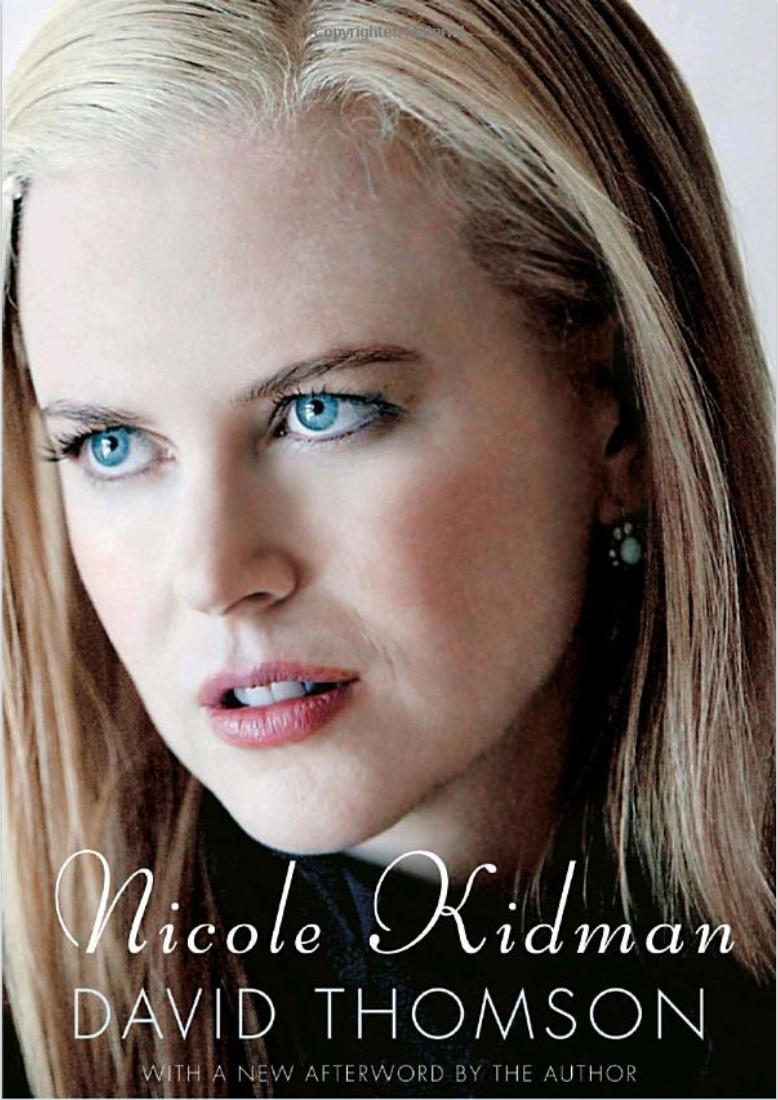 February 1, 2022by Jeffrey WellsNo Comments
« Previous post
Nothingness On Open Road
Next post »
How Much Better Can It Look?