If I had been Kohn, I would’ve asked the panelists the following: (1) “What’s going to win Best Picture Oscar this year, and why?” (2) “When’s the last time you paid to see a film at a regular theatrical showing at a megaplex, and what were your impressions after doing so?” (3) “So why are there so few really exceptional films this year, and why are the less-than-complete-knockouts getting all the Best Picture attention?” (4) “Without regard to the Oscar race, what has been your personal favorite Best Picture fave, and why?” 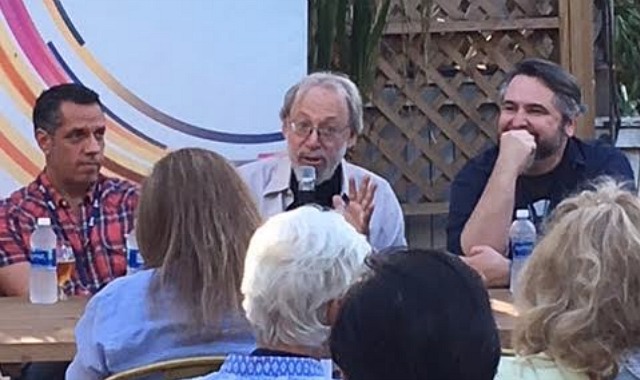 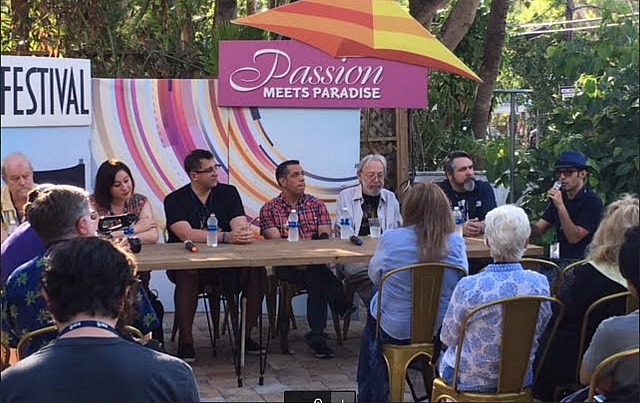 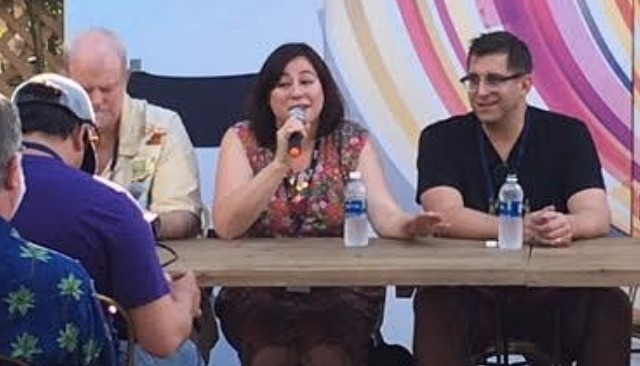