If you want to be freewheeling and scattershot about it, here’s a list of potentially award-worthy actress performances in 2011 films, pruned down somewhat from a list sent in by HE reader danbmcg. It’s actually not all that scattershot. I’ll eat my recently purchased Urban Outfitters winter jacket if a good 60% or 70% of these performances don’t at least get talked up as Oscar-worthy. 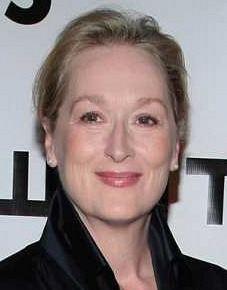 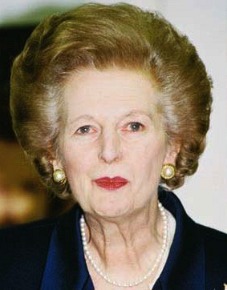 Meryl Streep, The Iron Lady. Already one of the most anticipated female performances in 2011 with Streep portraying British Prime Minister Margaret Thatcher during the Falklands War. A likely default choice for Best Actress consideration even before filming has begun. The film, costarring Jim Broadbent as Denis Thatcher and directed by Mamma Mia‘s Phyllida Lloyd (whoops!), is apparently destined for release later this year.

Michelle Williams, My Week With Marilyn. Director: Simon Curtis. Monroe vs. Olivier (Kenneth Branagh) during shooting of The Prince and the Showgirl. Williams also has Meeks Cutoff, which is playing Sundance ’11.