A trusted source has told Collider‘s Matt Goldberg that John Landis (An American Werewolf in London, Schlock, Mr. Warmth) had a meeting or two at Universal today to talk about directing The Wolf Man, in the wake of helmer Mark Romanek bailing last week because he couldn’t work within a confining $100 million budget. (And also possibly because the script hasn’t been full developed to is maximum potential.) 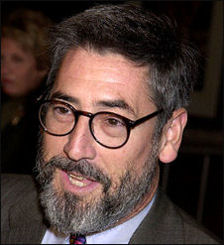 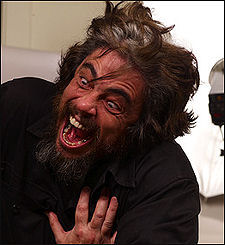