Lay It On Lewis 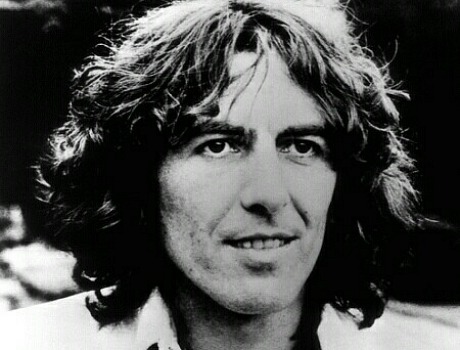