He Done Her Wrong 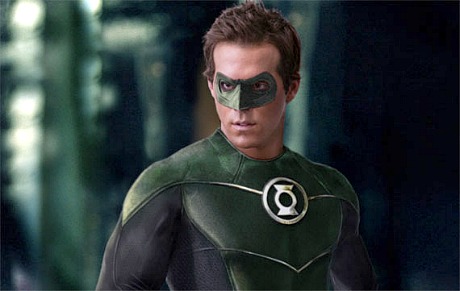