Will today’s shoot-down of a Malaysian 777 airliner while flying over the separatist-controlled region of eastern Ukraine, reportedly caused by a Russian-supplied, radar-controlled missile and most likely fired by some hot-dog separatist who didn’t know what he was shooting at, change anything? Probably not but it’s possible it just might. Maybe.

The blowback from today’s tragedy is going to be felt on several diplomatic levels for a very long time. Putin is obviously looking like a hugely malevolent asshole right now. The basic fact is that 280 innocent civilian passengers and 15 crew members are dead because of Russia’s covert intervention and inciting of violence in the Ukraine. If Putin is smart and wants to get ahead of this…well, the fate of a movie is small potatoes next to the general scope of this tragedy. But if Putin is smart he’ll think down the road about easing up on his bad-guy, militant bully-boy image. Instead of doubling down on thuggery, he might want to issue an image of liberal tolerance. The phony kind, of course, but what is any public-relations image but smoke and mirrors? 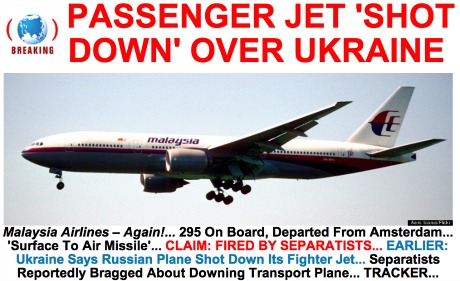 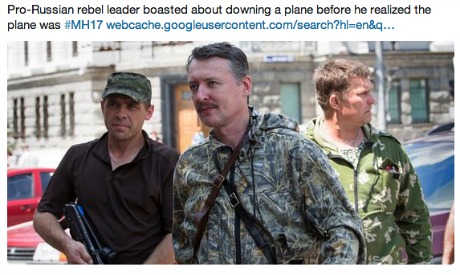 If Putin wants to put out the message that he’s a little more cool and comme ci comme ca than people think, one thing he could do would be to tell his minions to submit Leviathan as Russia’s Best Foreign Language Oscar contender. This would convey confidence and a semi-liberal willingness to allow for differing points of view. If Putin wants to fortify his image in the U.S. as a repressive, control-freak government gangster…well, he doesn’t need any help in that department, does he? But one way to underline this would be to play the thug card and not submit Leviathan. A film that portrays Russia as a land of corruption in which brute force runs the show, and which further suggests that I’m the Godfather of this disease? I will bury it!

I tried reaching out to several Russian journalists and academics and film-industry types today for thoughts about this situation…zip, zip, zip, zip, zip. I tried contacting Michael Barker and Tom Bernard, the co-presidents of Sony Classics who acquired Leviathan at Cannes and will probably release it domestically in early 2015. Nothing from them either.

If I was Barker and Bernard’s p.r. rep, I would issue something along these lines: “Leviathan is a powerful, profoundly satisfying melodrama about present-day Russian life and culture as well as the unfortunate abuse of power and general corruption that you’ll find in almost any large governmental bureaucracy. Russia will decide which film it wants to submit, but we are naturally hoping they’ll acknowledge and accept the acclaim that Leviathan generated in Cannes and follow suit as far as submitting it as Russia’s contender for the Best Foreign Language Feature Oscar. But it’s their call and not ours.” 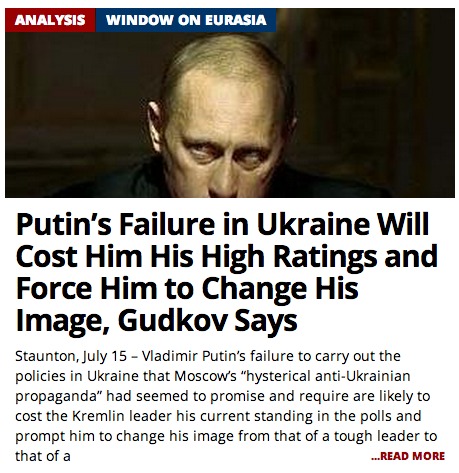 July 17, 2014by Jeffrey Wells16 Comments
« Previous post
If People Don’t Want To See Something…
Next post »
Her Journey Complete