For His Likable Funny Normality, Carell Is Praised, Adored, Cheered 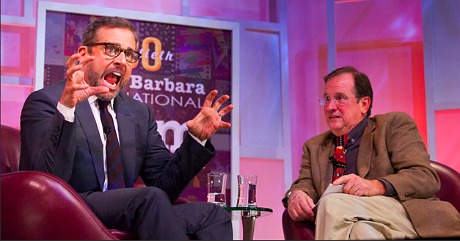 February 7, 2015by Jeffrey Wells30 Comments
« Previous post
Native American Gangbangers
Next post »
And The Oscar For Most Accomplished, Here-and-Now Actress Goes To…