And The Oscar For Most Accomplished, Here-and-Now Actress Goes To… 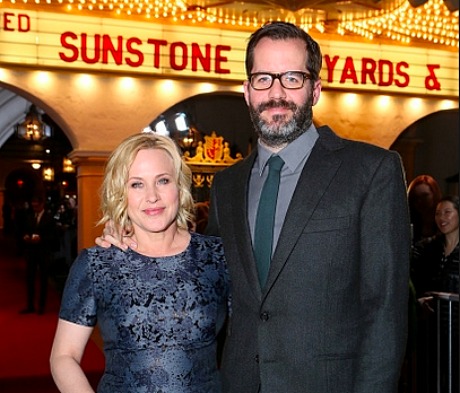 And that’s fine. To each his own, all shapes and sizes. But she’s dreaming if she thinks extra weight won’t influence the kind of roles she’ll be offered. Post-Boyhood she’s basically the middle-aged gunboat mama who’s a bit angry and wounded and won’t take any shit. On the other hand she can’t play roles that require a look of upscale urbanity or ultra-discipline or Type-A attitudes. (An executive in dark suits who runs an advertising firm, for instance — she looks too rural and workout-averse for that.) Arquette now has the look of a woman who lives and works in Terre Haute or Bakersfield or some other Bumblefuck town. She could be more than that. She’s far from over the hill. She could be Jane Fonda of the ’80s if she wanted to….but she doesn’t want to. And there’s no law that says she needs to. I’m just saying.