Lim on “The Invasion” 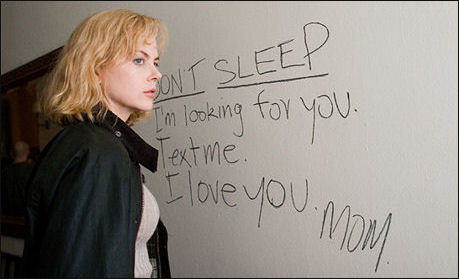