Lost in the Fire 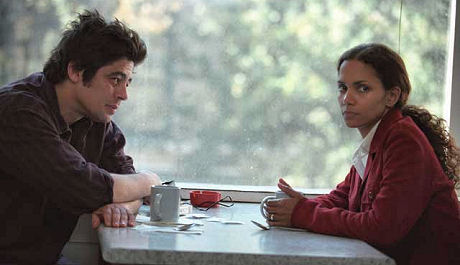