“That Was The Man” 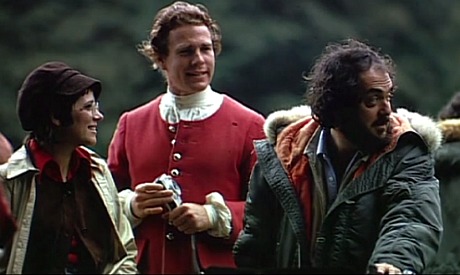 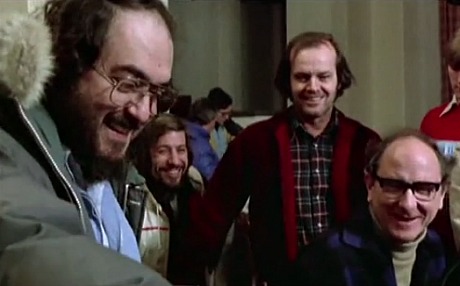 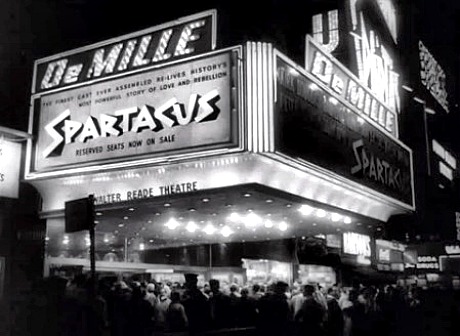 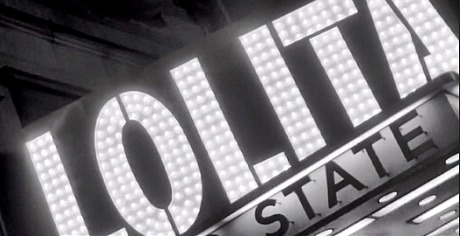 February 12, 2015by Jeffrey Wells32 Comments
« Previous post
The Left Has Lost A Lion
Next post »
“People Were Really Scared…”