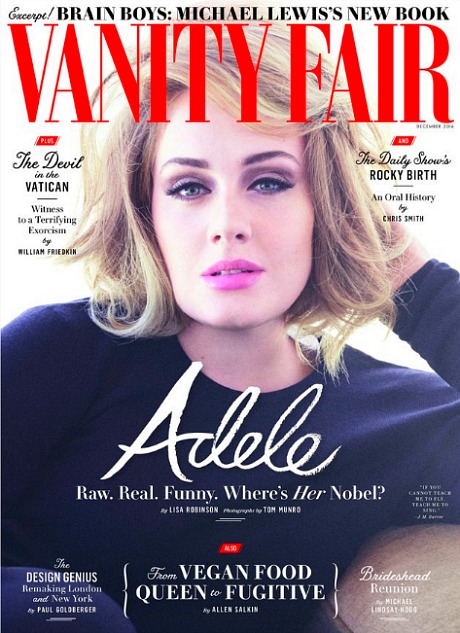 The eventual goal, I realize, is to diminish and eventually eliminate all physical characteristics that are traditionally male or female, and for everyone to just blend into a big politically correct melting pot — sexually, racially, gender-wise. It used to be that cows were cows and bulls were bulls, but no more. Just ask the LGBTQs…right, guys?