Meeting Frank Zappa Is Enough. You Can Read About His Life Story Somewhere Else. 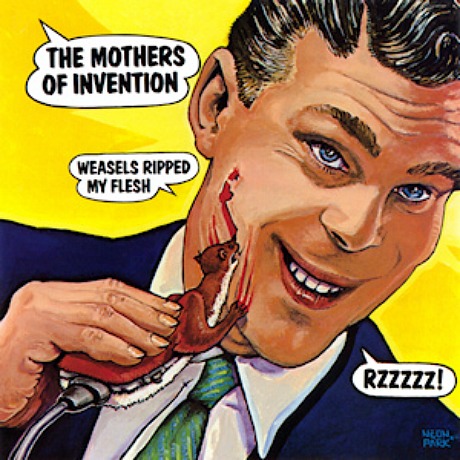 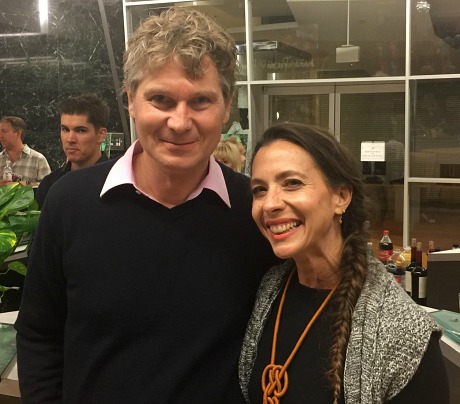 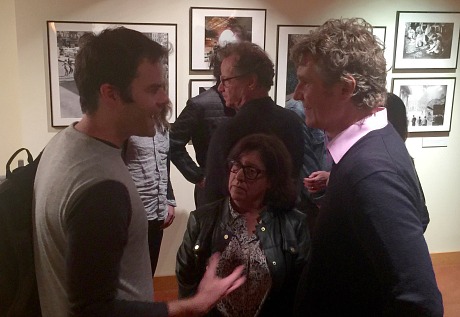 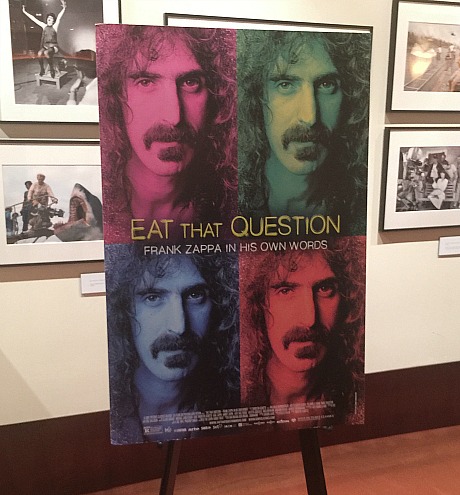 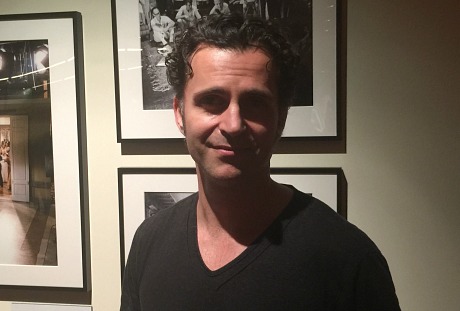