Melancholy Passing of An Era of Frankness 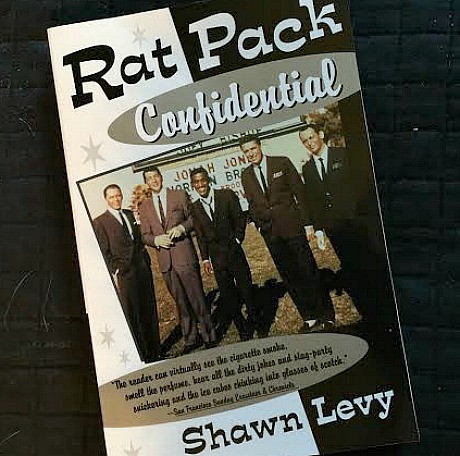 April 4, 2015by Jeffrey Wells4 Comments
« Previous post
Ready To Cut The Cord But….
Next post »
Comedy Stylings of Frank Milo, a.k.a. “The Money Store”