Metcalf Has it For Now 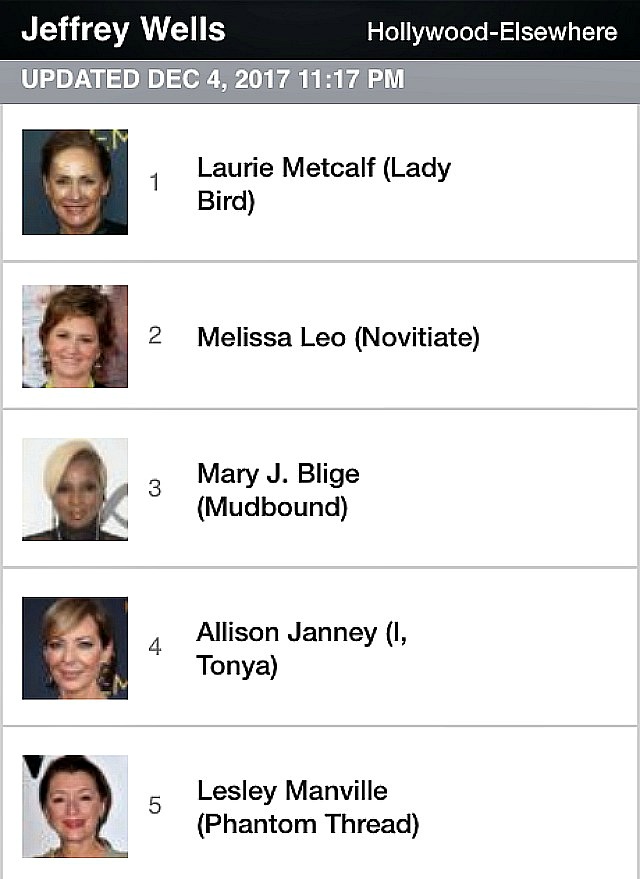