Mild Takedown, No Blood, A Couple of Bruises

Ten years ago David Poland I were profiled by Stephen Rodrick in a Los Angeles magazine piece called “The Blog Whisperers” so don’t tell me. I know a thing or two about Rodrick’s approach. He’s a good writer who dispenses sharp observations, but one way or another he has to take you down a peg or two. He has to make you look a little more obsessive or asshole-ish or a tad less impressive than you might have seemed otherwise. 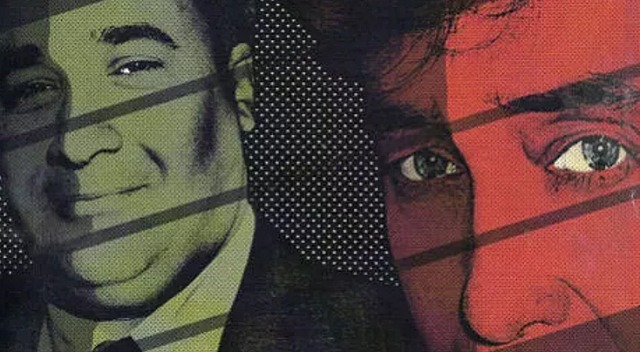