I used to derive serious pleasure from the annual Vanity Fair Hollywood issue, as I did from the generally knowledgable and delicious grade-A writing during the Graydon Carter era.

Carter left VF in 2017, Radhika Jones has been running the shop since, and nobody likes the magazine as much. You know what I mean. VF has “changed with the times.” It looks and feels like a lightweight hand-out — serving those who allow it to keep afloat. That special storied vibe from those Hollywood issues of the ’90s, aughts and early teens — a feeling that you were absorbing some kind of thought-through reconnaissance of where Hollywood culture was at that year and with one or two carefully sourced recollections of its own past — is totally out the window.

The only thing I like about the cover is the inclusion of Judas and the Black Messiah‘s Lakeith Stanfield. 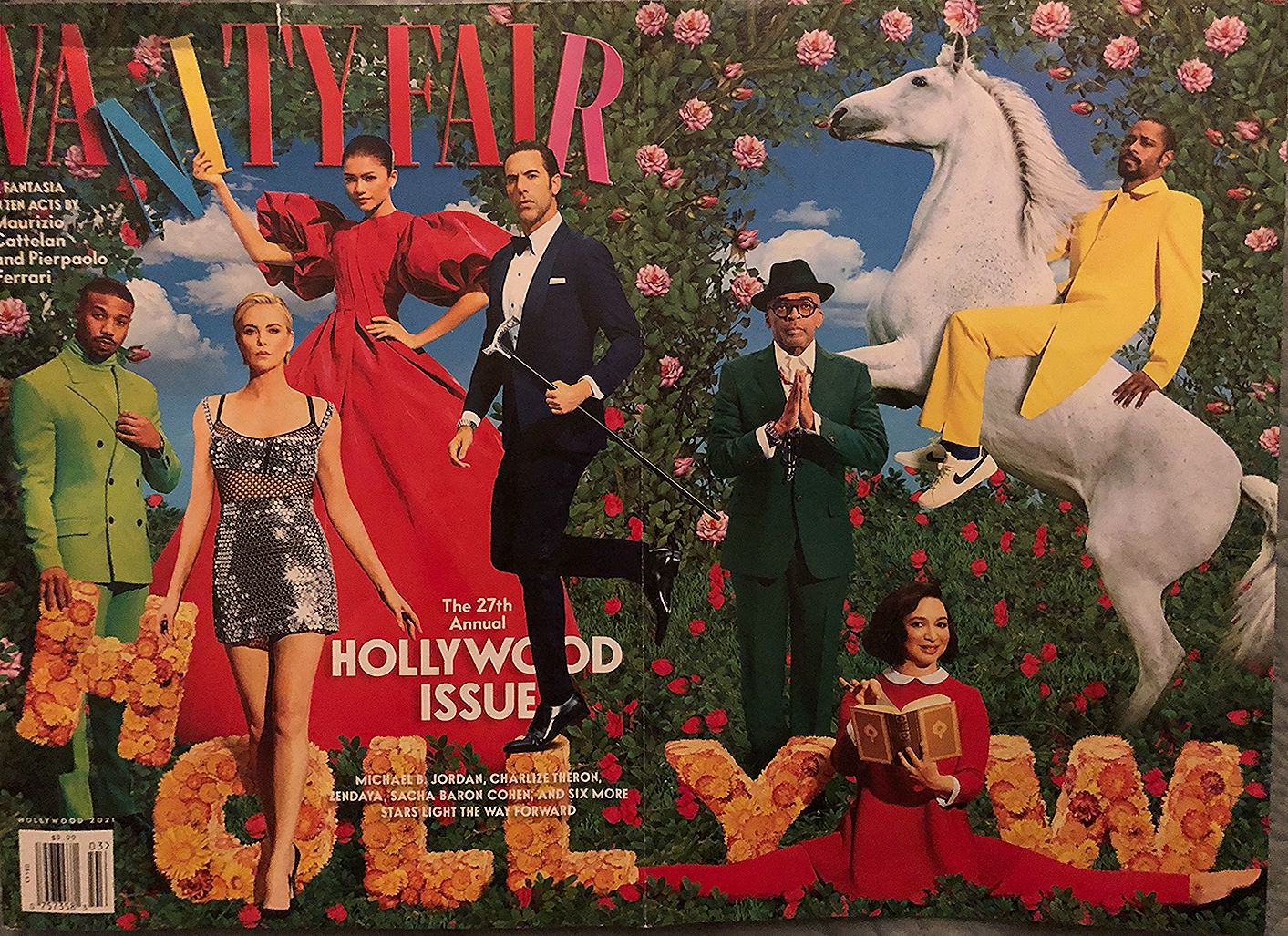