I’m relieved, of course, but the shutdown phase really pissed me off. 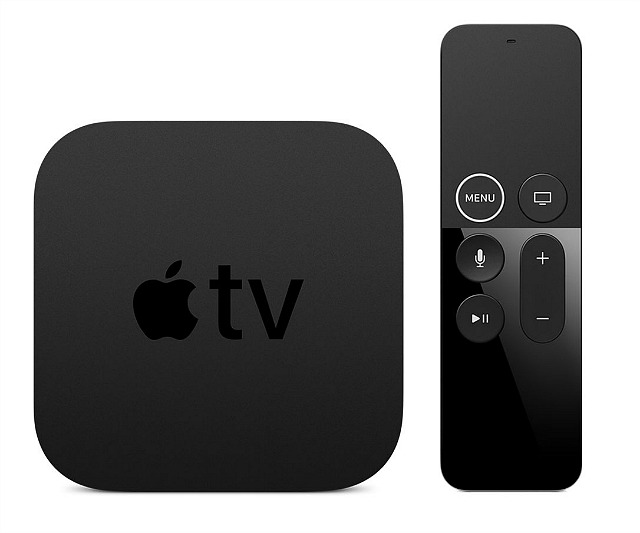 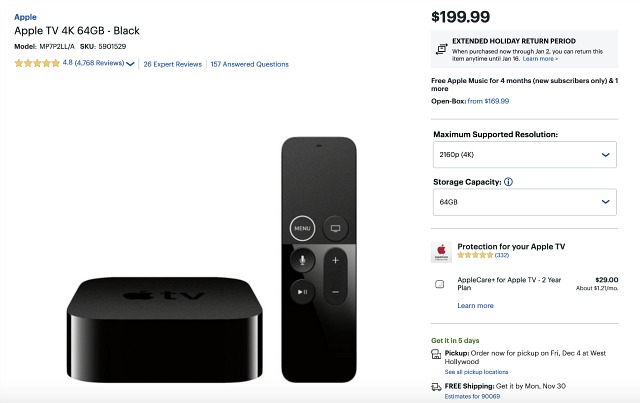