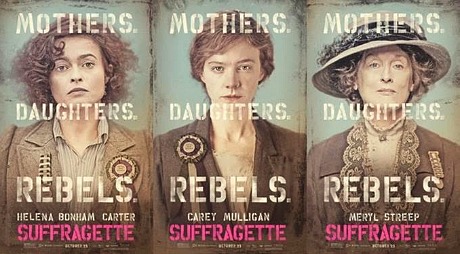 The song in the trailer (which popped last month) is a cover of “Landslide” by Robyn Sherwell.