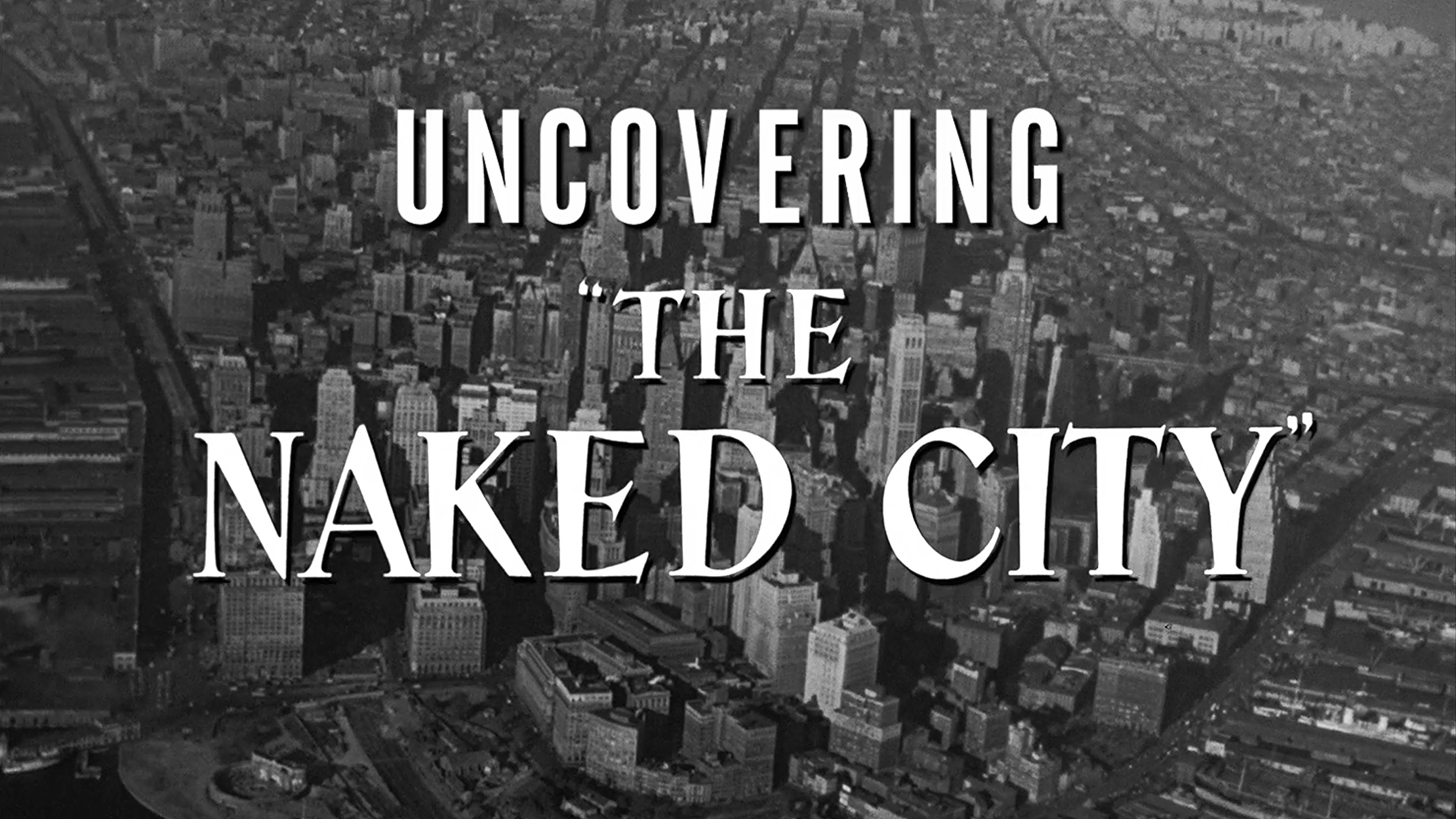 In this original short documentary and personal essay, Bruce Goldstein, founder of Rialto Pictures and repertory director at New York’s Film Forum, tracks down many of the 100+ New York City locations — from the Bronx to the Lower East Side—used in his friend Jules Dassin’s classic police procedural THE NAKED CITY, while also spotlighting the contributions of producer Mark Hellinger and cinematographer William Daniels.”