The National Board of Review will announce its film awards soon (i.e., this morning), and then tomorrow (Friday, 12.3) the eccentric New York Film Critics Circle will announce their own. By this I mean you can pretty much count on two or three of the NYFCC’s major-category awards being a little fruit-loopy — i.e., far more concerned with pushing the necessary progressive political buttons (gender-wise, ethnic-wise, LGBTQ-wise) than adhering to what some of us might call classic or broad-based quality standards.

11:20 am prediction: The NBR will almost certainly gives its Best Picture award to Steven Spielberg‘s West Side Story — the tide right now is simply too strong to resist, especially with the recent passing of WSS lyricist Stephen Sondheim.

11:35 am prediction: It’s conceivable that the the woke-minded NYFCC could also wind up saluting the Spielberg (which caters to woke sensibilities), but today’s NYFCC** almost always prefers to endorse identity politics over general craft and emotionality so who knows? The Power of the Dog‘s Jane Campion will win their Best Director trophy, of course, but a significant percentage will want Dog to win Best Picture also. On the other hand I wouldn’t put it past them to give their Best Picture award to Maggie Gyllenhaal‘s The Lost Daughter. I really wouldn’t. Or even Licorice Pizza.

The NYFCC loves to pick winners from a fickle, highly oddball perspective. This has been indicated a few times over recent years. For decades an occasionally offbeat NYFCC trophy signified something highly valued — a fully considered saluting of a worthy achievement by serious pros. But today’s NYFCC brand is something else. It used to be that the Los Angeles Film Critics Association was the loopiest, most against-the-grain award-giving group in the nation — the NYFCC has now overtaken them in this regard, and without halting their voting for a one-hour food break. In the realm of film critic awards-givers, the NYFCC has become Woke Central. If winning a NYFCC award used to signify serious cred, today’s NYFCC winners have an asterisk by their names. 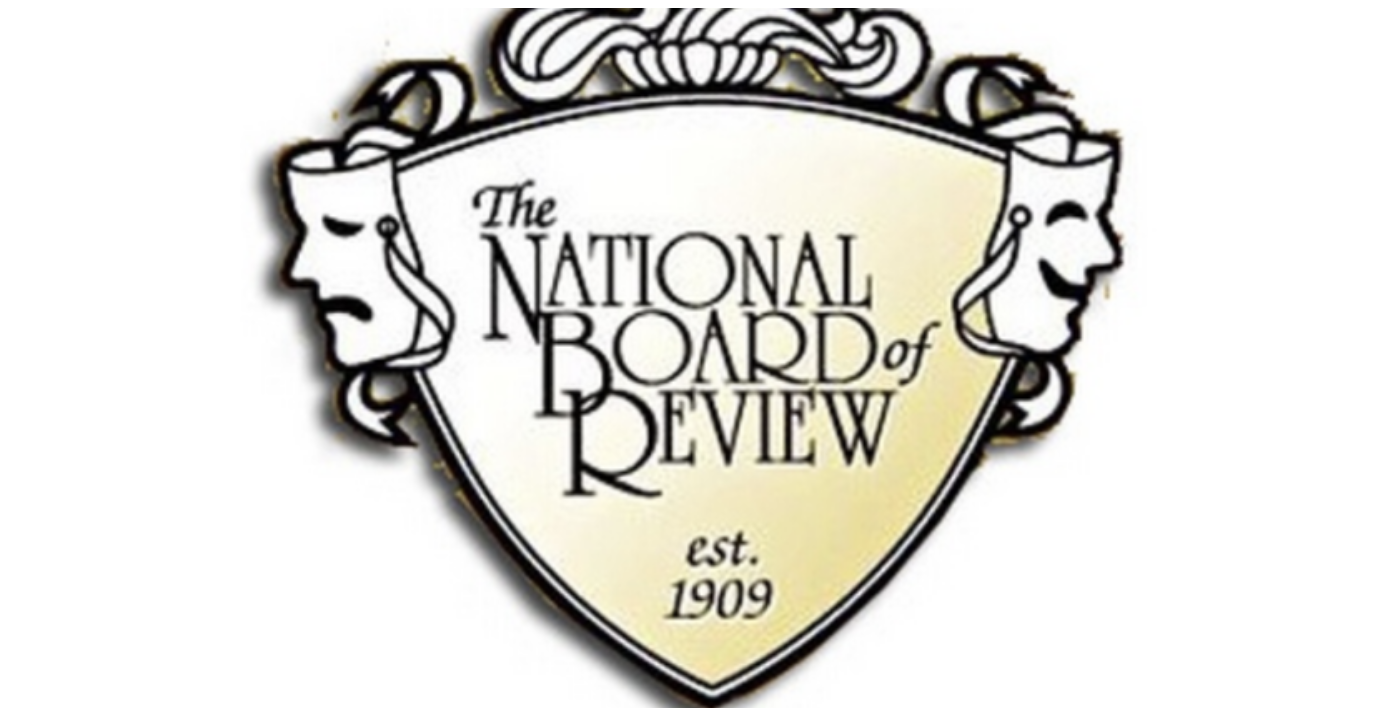 December 2, 2021by Jeffrey Wells5 Comments
« Previous post
Who Is Merrick Garland?
Next post »
Please Watch “The Power of the Dog” on Netflix