When Nichols Downshifted Out Of Despair 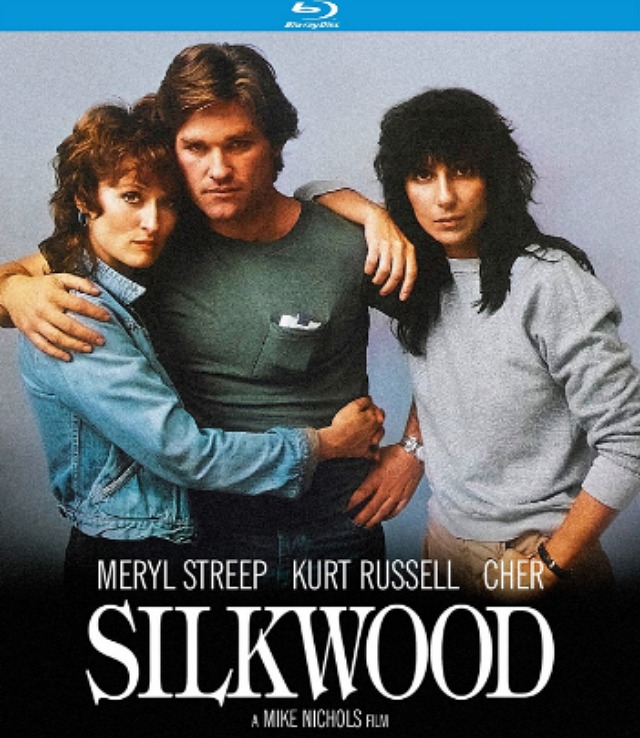 June 13, 2017by Jeffrey Wells6 Comments
« Previous post
The Good Interred With Their Bones
Next post »
Pushed Around By Florida Project