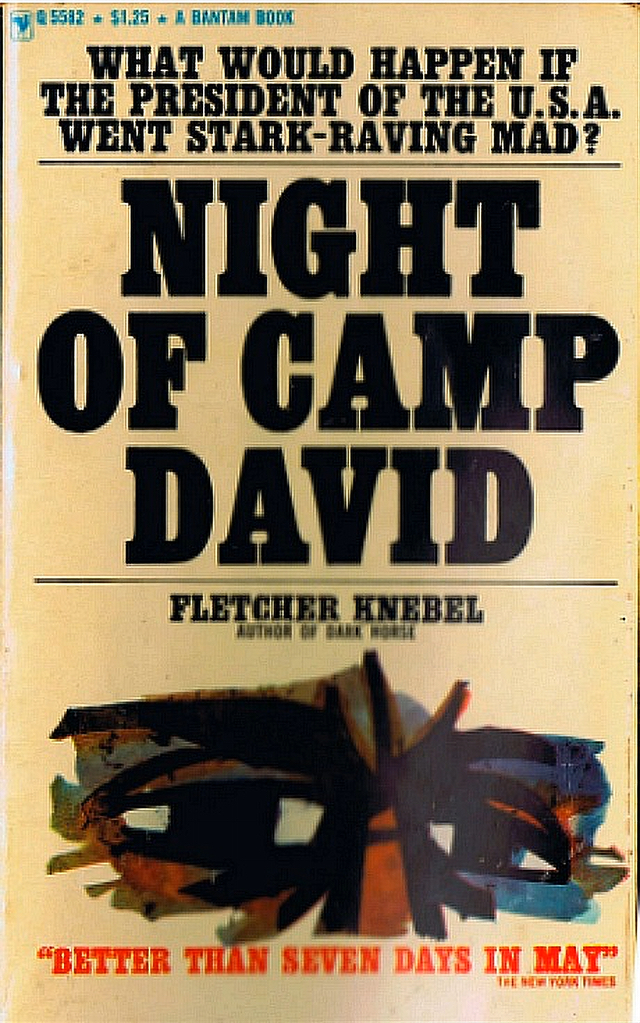 What’s the difference between Trump and President Hollenbach in “Night of Camp David“?

April 15, 2021by Jeffrey Wells12 Comments
« Previous post
Bullets In The Courtroom
Next post »
“Degenerate Gambler With a Badge”