Few Critics Have Mentioned This 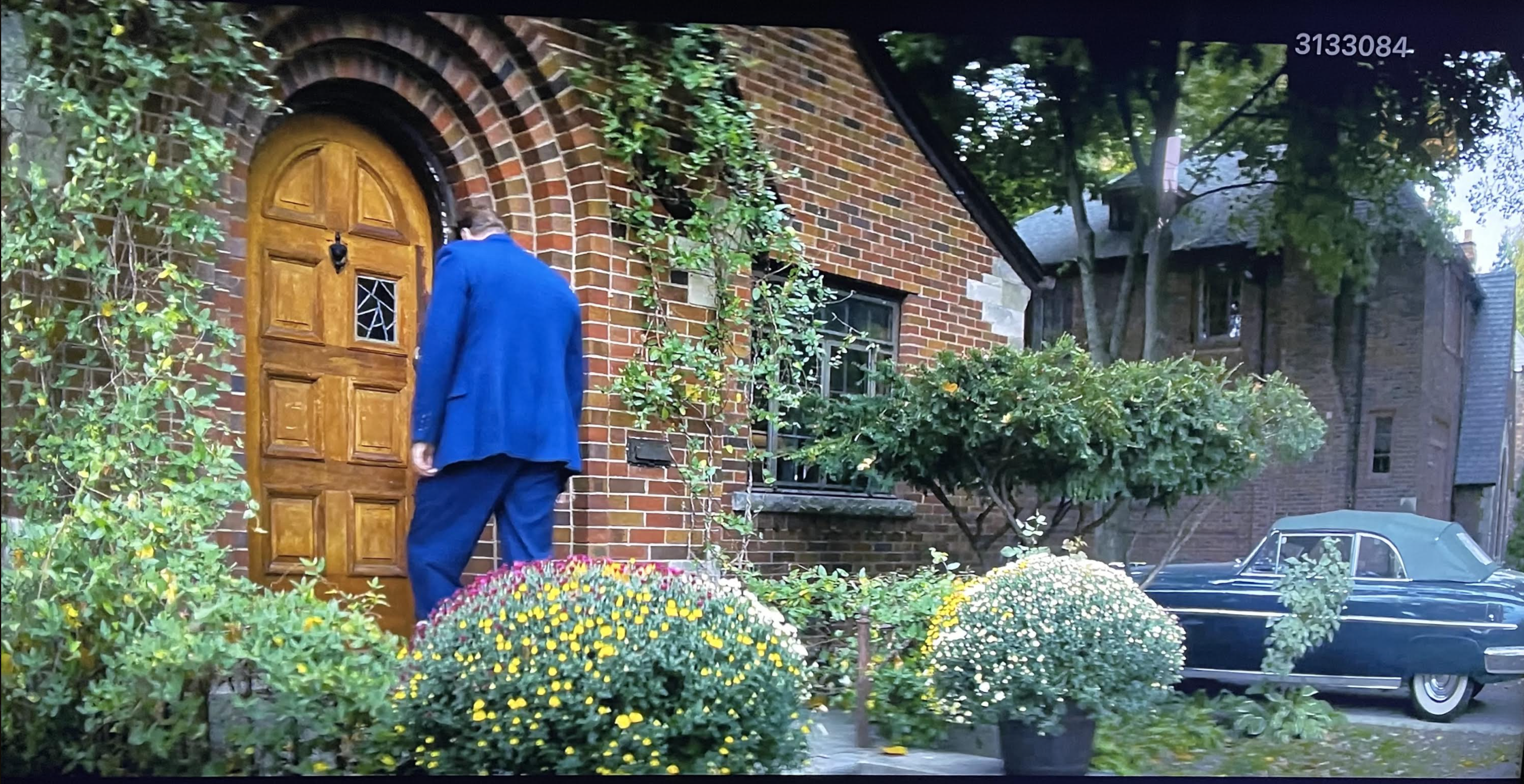 Fragment of Current War review, originally posted on 9.2.17: “In an attempt to reflect the unusual, headstrong mentalities of Edison and Westinghouse, [director Thomas] Gomez-Rejon and Chung have gone with a kind of early ’60s Cinerama approach to visual composition — widescreen images, wide-angle lenses and a frequent decision to avoid conventional close-ups and medium shots in favor of what has to be called striking if not bizarre avant-garde framings in which the actors are presented as smallish figures against dynamically broad images and vast painterly landscapes.”