I know what Gordon Willis‘s original versions of The Godfather and The Godfather, Part II look like at their best, and you can savor them by owning Paramount’s 2007 Bluray restoration. Prepared, spiffed up and visually refined by director Francis Coppola and restoration guru Robert Harris, the 2007 Bluray is one of the most beautiful and immaculate classic film restorations ever seen.

There’s a 4K UHD version of The Godfather trilogy coming on on 3.22.22, and while it represents a technical upgrade (16 bit vs. 10 bit) I’m not persuaded that it will deliver any kind of substantive “bump. ” The original films, shot at 24 frames per second, are what they are.

But I would definitely be interested in buying or renting a 60 frame-per-second 4K re-scanning [see below] because that, at least, would deliver a smoother, cleaner, eye-poppier experience — an “enhancement”, if you will, over the 2007 HD Bluray version.

Seriously, look at the 60fps 4K version below — it’s more vivid, more oomphy, an extra dynamic something or other. Look at it! This I would pay to own or rent. Not as a replacement for the 2007 Bluray version, but as an alternate version.

Another idea would be to offer 1.37:1 or “boxy” versions of The Godfather and The Godfather, Part II. In 4K, of course, or better yet in 60fps 4K. I would definitely pay for such versions. No hesitation. 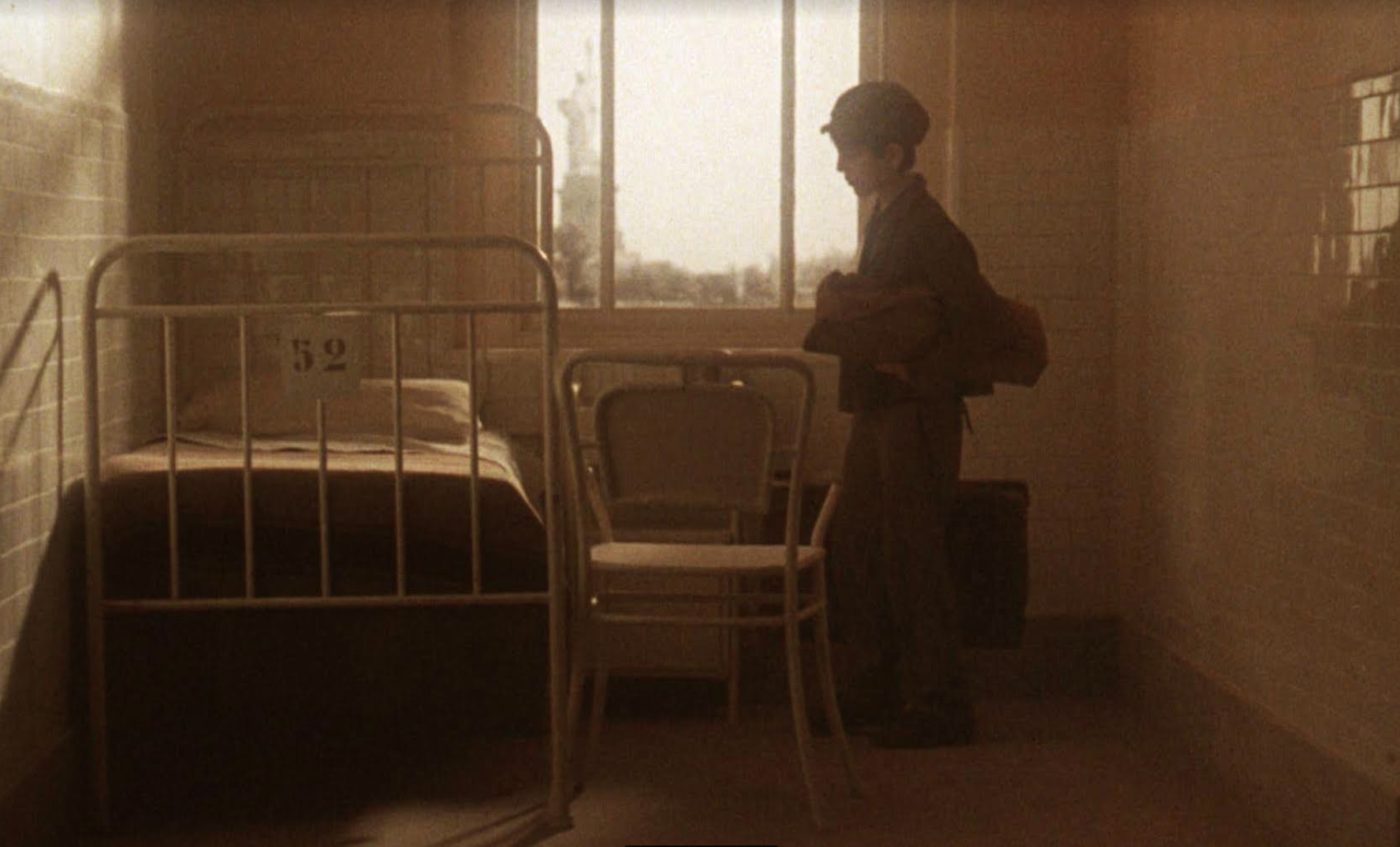 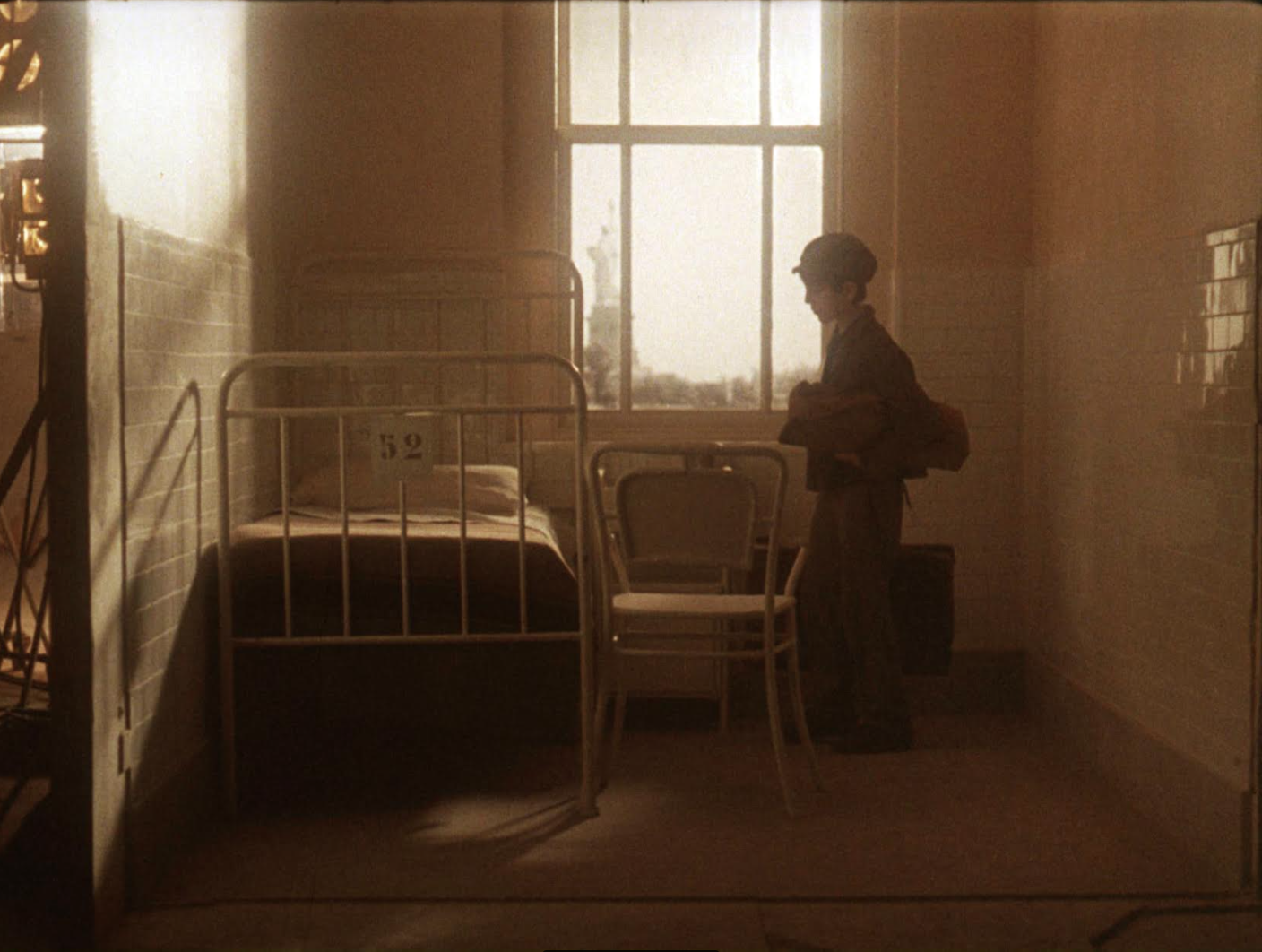