Nobody Wants This But We’re Getting It Anyway 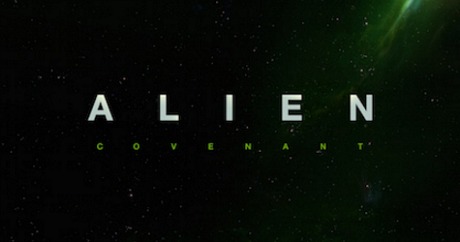 “It’s a gray, forbidding film about howling winds and chilly people. It’s a watchable, well made, at times better-than-decent ride, but it really doesn’t hang together. I’m sorry but anyone who says ‘wow, this is really great!’ is just full of it.”